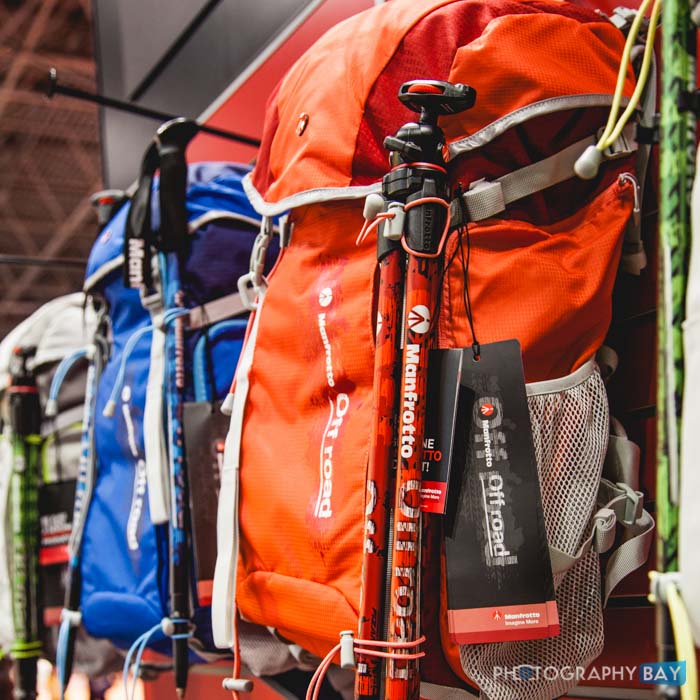 Manfrotto showed off some of its cool new Off Road gear collection back in October at PhotoPlus and now they’ve finally gotten around to officially launching the line. 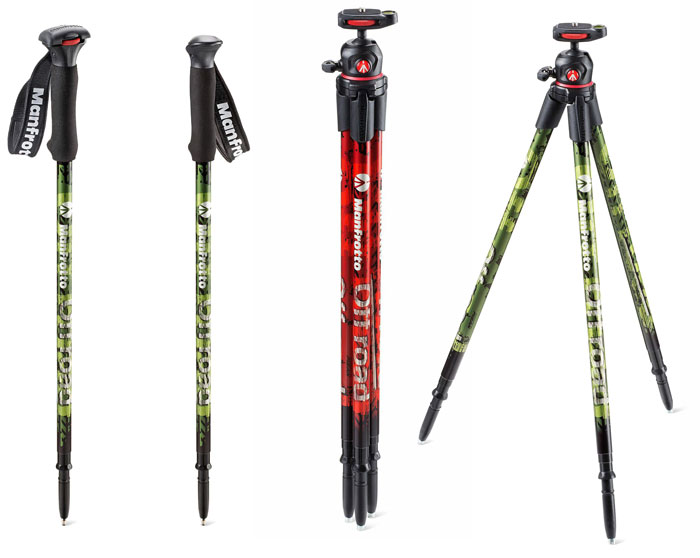 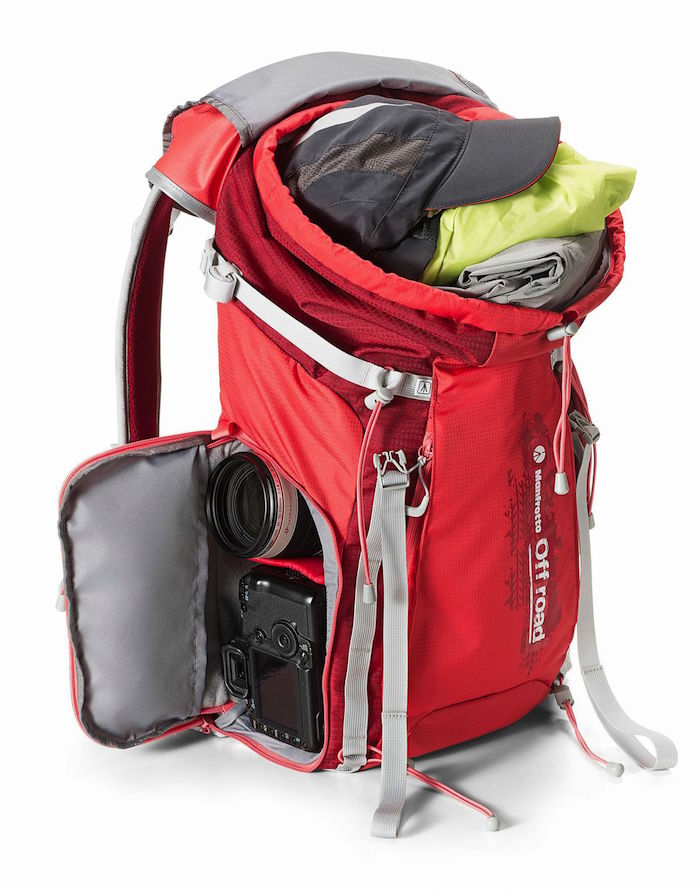 The Off Road backpack has a top compartment for non-photo gear and a bottom compartment with side access for a DSLR, lenses and other accessories. The new backpack should be available in January for $199.99. Check out the entire Manfrotto Off Road line here at B&H Photo.