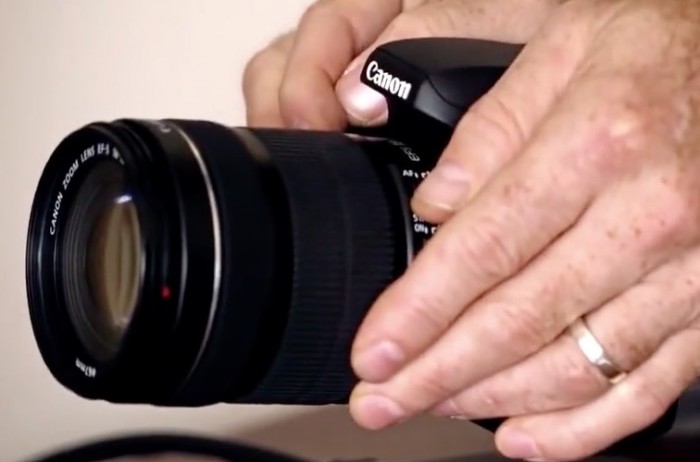 Earlier in January when Canon released the Connect Station CS100, a new DSLR appeared in the promo video. Since then, there have been plenty of rumors and speculation about the new camera; however, it is quite apparent that it is a Canon Rebel level of a DSLR. 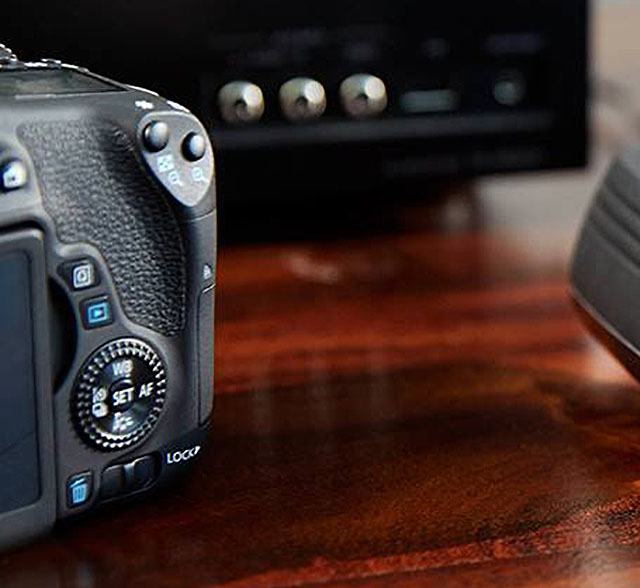 Canon Rumors recently received a tip for the new camera, which referred to it as the 750D. Also, the tipster said the camera would be split into two models – the other model being the 760D. If Canon follows the current naming scheme, one of these models would branded as a T6i as a follow-up the Canon Rebel T5i (aka 700D).

WiFi and NFC are clearly going to be part of the new camera based on the compatibility with the new CS100, which requires NFC for wireless use. The CS100 promo video also notes that “[w]ireless image transfer is compatible only with Canon cameras and camcorders equipped with NFC and released in 2015” during the part when the obscured Canon Rebel model is being used to wireless transfer images to the CS100.

You can watch the promo video for yourself below.

Additionally, the camera clearly features an articulating LCD display, which is not mentioned in the supposed leaked spec list.

[via Canon Rumors and PetaPixel]