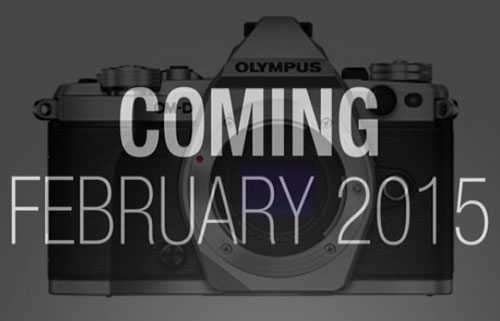 The follow-up to the popular Olympus OM-D E-M5 appears to have leaked out in full in a new set of images embedded in this post. The OM-D E-M5 II has now been “officially” teased by Olympus in a new video, seen below.

As seen in the following leaked images, the new E-M5 II features a pop-out, swivel LCD, along with redesigned controls and buttons layout. 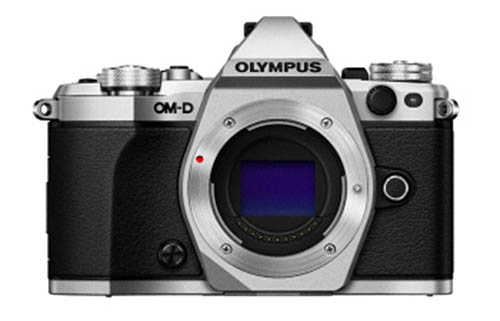 The body will be available in both silver and black, with a different texture on the leather wrap around the body. 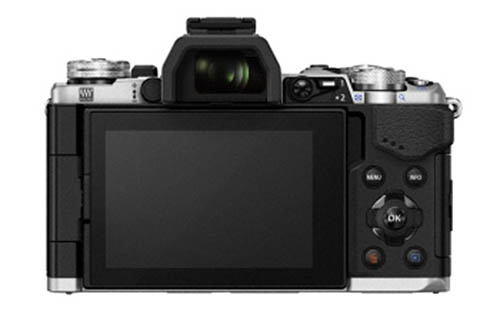 As noted in the official teaser above, the camera will be announced sometime in February – certainly before CP+ starts on February 12th. With all of the leaks and the new teaser out now, expect news on the camera sooner rather than later.