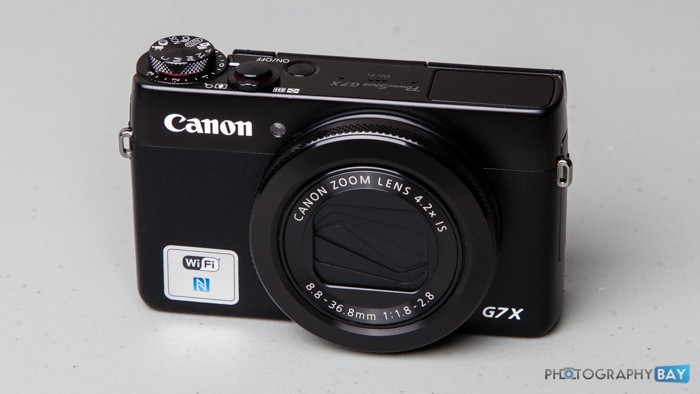 The Canon PowerShot G7 X is one of those cameras that we have all been waiting for Canon to deliver. At the moment it was announced, there was a collective mumble of “finally” uttered among Canon enthusiasts around the world.

While Canon has attempted putting larger sensors on compact cameras (e.g., the G1 X), nothing had risen to the level of what Sony has been doing with its RX100 line of cameras. The Canon PowerShot G7 X is, in many ways, a knock-off of the Sony RX100 line. It even appears to use the same Sony 1″ sensor found in the RX100 cameras with its 20MP resolution, which is perfectly fine with me since Sony makes such a great product in the RX100 line. 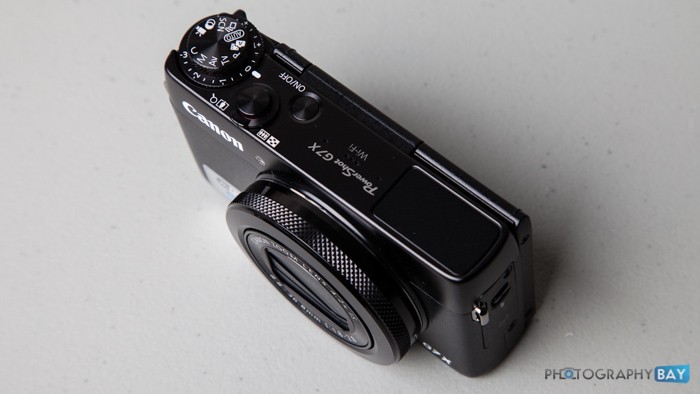 What Canon adds to the G7 X, however, is a better lens that offers a 4.2x zoom range with a max f/1.8-2.8 aperture. None of the Sony RX100 models can match that. Additionally, the G7 X delivers a bit of polish in menus and control that create the well-known Canon flavor. It works well and everything about the camera is intuitive.

The G7 X is an enthusiasts camera, which you can tell at first glance of the top plate controls. A handy exposure compensation dial surrounds the easy access mode dial with PASM modes available at the flick of the thumb.

The G7 X features the commonplace shutter button on top of the camera and a video record button on the back. The zoom rocker surrounding the shutter button allows you to zoom from an equivalent 24-100mm starting at f/1.8 and ending at f/2.8 max apertures. That’s quite impressive for a 1″ sensor camera. 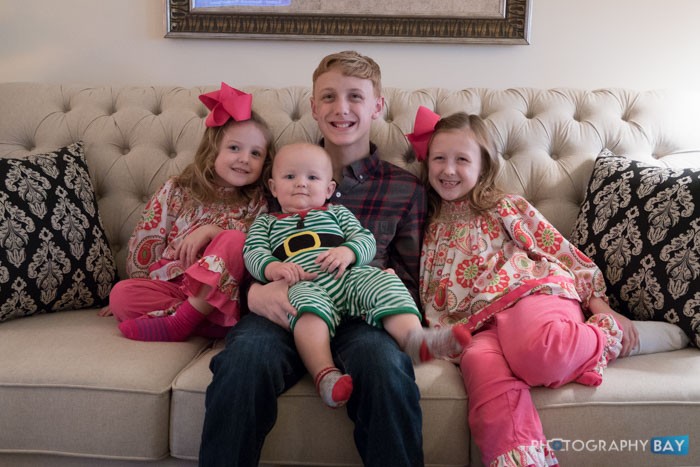 As such, it is a great camera for indoors and low light situations. The image quality it produces is exceptional and does well even at higher ISO settings. I felt like I could shoot all day at ISO 800 without a worry. However, if you are a pixel peeper, you will certainly notice from fine grain noise. 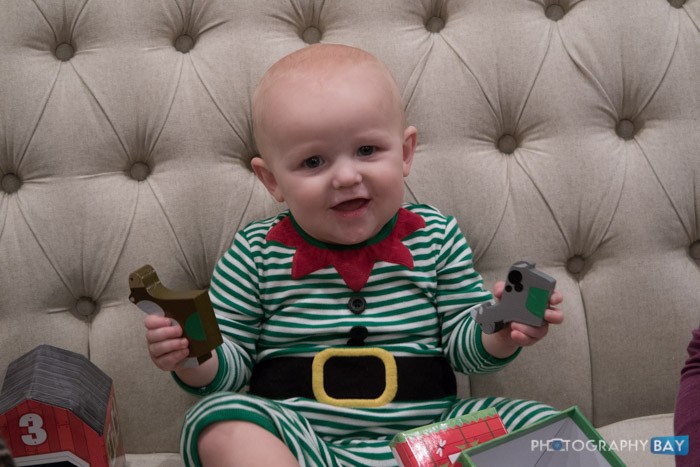 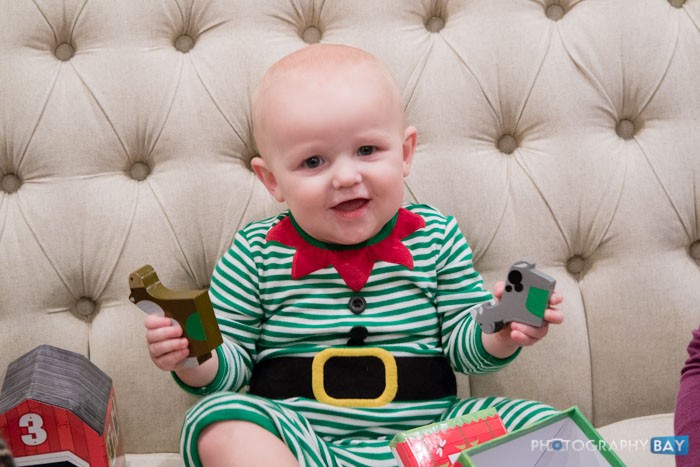 Above image processed in Lightroom

I took the camera along with me to CES this year and used it for a lot of product shots, which in many cases were in terrible lighting. I was impressed with how well it performed in most of these circumstances. 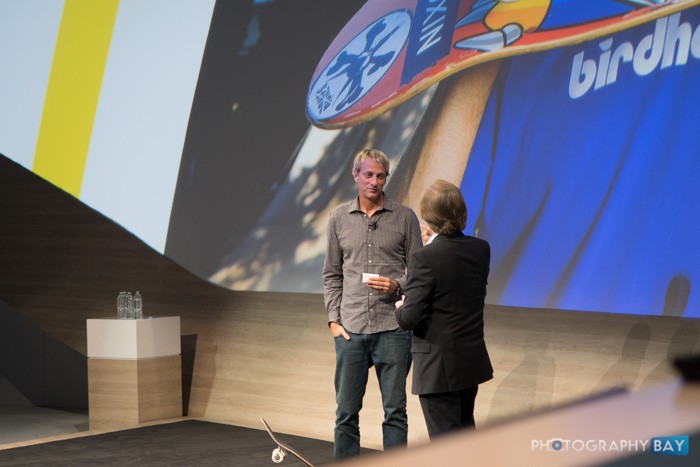 This image of Tony Hawk at the Sony press conference was shot at ISO 500 and is a RAW file straight out of the camera, converted to JPEG for display here. Below is a 100% crop to show you what kind of noise you get with 20MP at 100%. 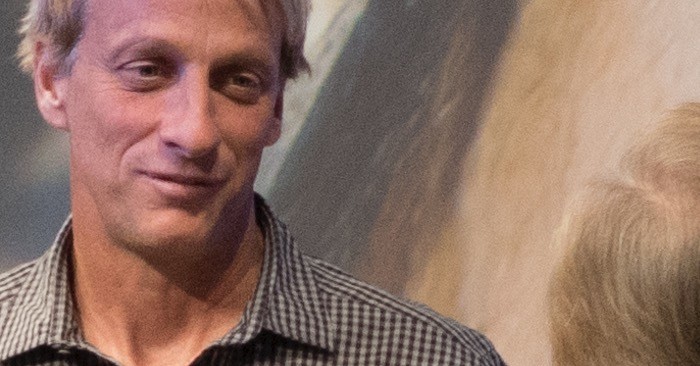 The 3″ LCD tilts 180-degrees for shooting selfies if that’s your thing. I found it more useful to use it while shooting lower perspectives while tilting the LCD to 90-degrees for sort of a waist-level finder feel. 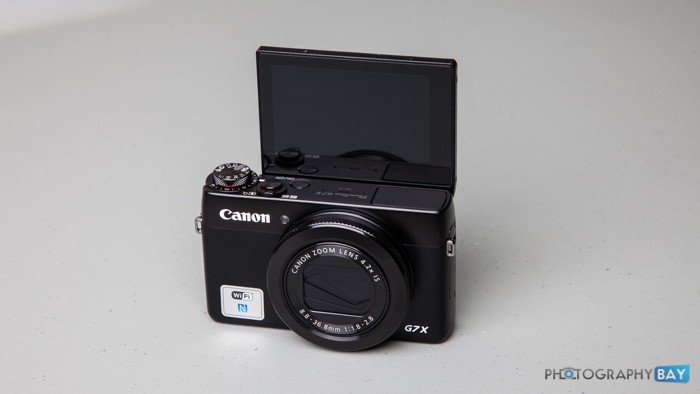 The G7 X does well with video capture too. It is when capturing video, however, that I really missed a grip on the right front of the camera. It can simply be too hard to hold sometimes. A little ridge or bump would have been welcomed there. Hopefully, the Mark II will get that upgrade. Although, there is a thumb grip on the right rear of the camera, which gives you a little tack for holding the camera with one hand. 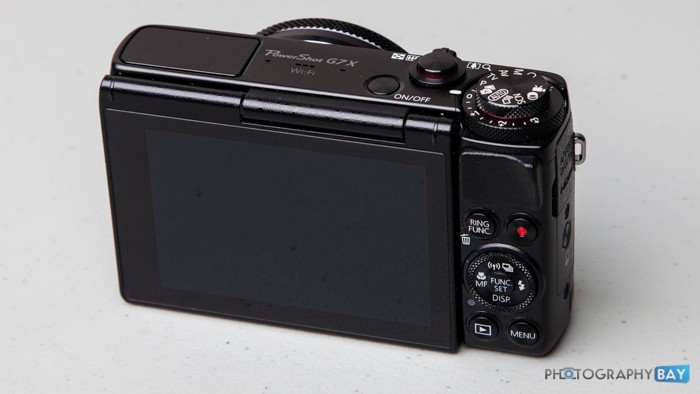 Having 1080/60p video capture is nice so you can create slow motion half-speed video if you want. That can be a nice touch to otherwise bland family video. Of course, you can also record at 30p if you want. I think this would be a great camera for vacations to serve dual purpose as a photo and video camera.

If you are going to do that though, I would suggest packing a spare battery (you’ll need the Canon NB-13L) because video capture is the thing that really seems to cut into the battery life of the G7 X. The G7 X includes a dedicated charger (some compact cameras nowadays don’t), which means you can be shooting and charging at the same time. 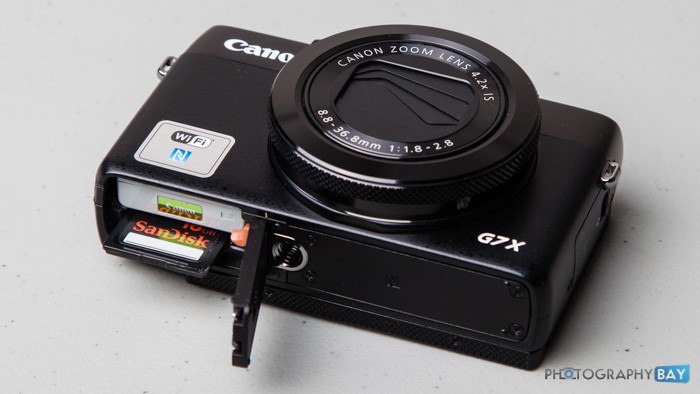 The Canon G7 X uses SD, SDHC and SDXC cards, which are inserted on the bottom of the camera next to the battery compartment. It supports UHS-I memory cards, which is an SD Association spec for Ultra High Speed bus, type 1. I don’t have a detailed breakdown on how the G7 X buffer handles files on faster cards; however, I generally recommend using a UHS-I card if a camera supports a UHS-I bus. You can find supported cards here at B&H Photo. You can also read more about memory card types, designations and speeds in my prior article Demystifying SD Cards.

Canon’s CameraWindow app and connectivity is still rather lackluster. It adds NFC for Android device connectivity. You are limited to shooting in program mode and can browse and download images to your phone. It leaves much to be desired in light of the excellent experience most phones offer with their native cameras. Canon, as well as other camera manufacturers, still have a lot of work to do to polish the wireless connectivity to smartphones. 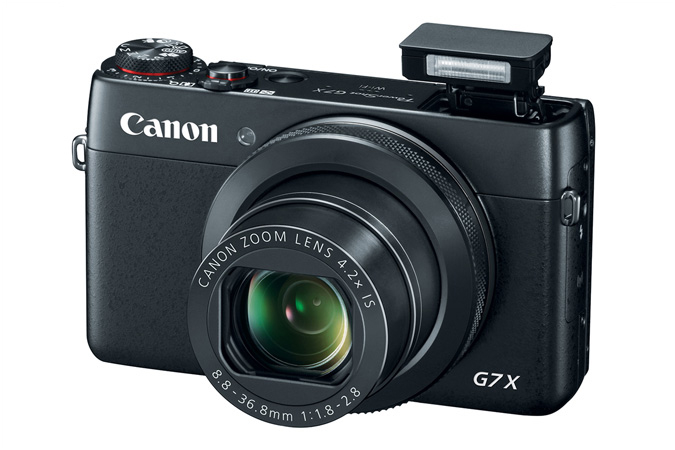