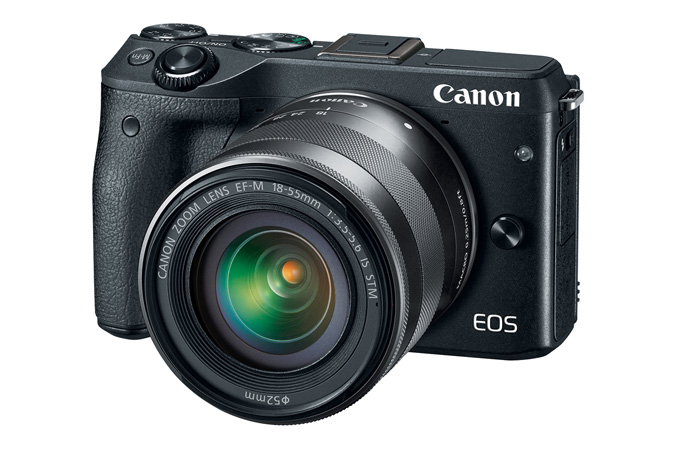 Canon USA has announced that EOS M3 will officially arrive in the US in October as the latest mirrorless camera in a line that has had a rocky start thus far. The United States never saw an official version of the EOS M2; however, plenty of gray market cameras made their way over here. 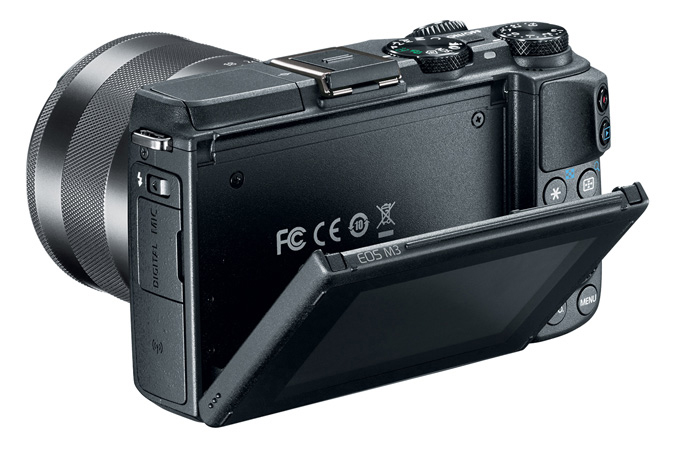 Looking back, the EOS M3 looks to take advantage of recent developments we’ve seen on Canon DSLRs. Specifically, it has the benefit of the Hybrid CMOS AF III system that is responsible for 6.1x faster AF speed than what we saw on the sluggish EOS M. 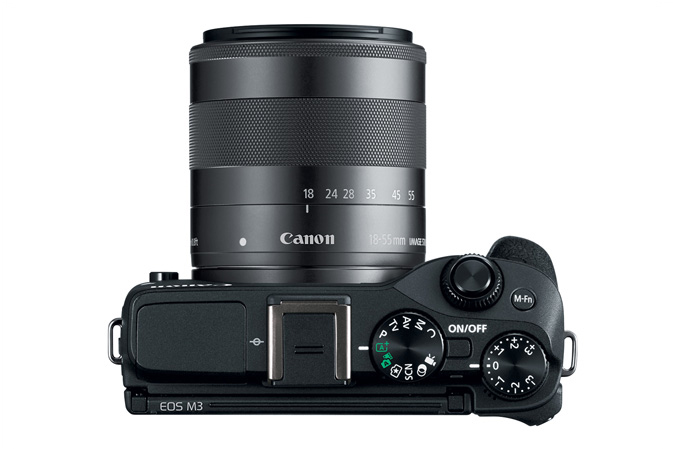 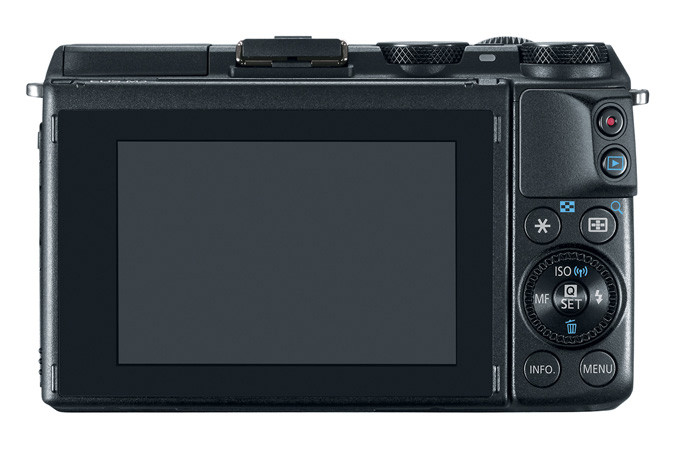 The M3 is compatible with an optional viewfinder, although I’m sure plenty of photographers would be more interested if one was built into the camera in the first place.

The M3 feature and spec lists don’t necessarily compare favorably to other, more mature mirrorless systems. The resolution is average, the video specs are underwhelming and the build seems to be rather consumer-oriented.

While the camera looks much more promising than previous EOS M offerings, I’ll reserve judgment until I actually get my hands on one. However, it’s a crowded mirrorless market and now is not really the time to introduce a “me too” camera into a market that you have thoroughly neglected thus far.

The EOS M3 retails for $680 for the body only and should be available in October 2015. Check it out here at B&H Photo.

The EOS M3 is introduced in the US alongside three EF-M mount lenses: 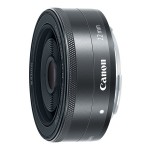 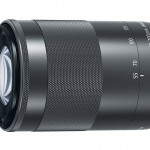 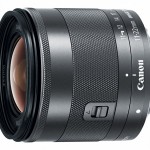