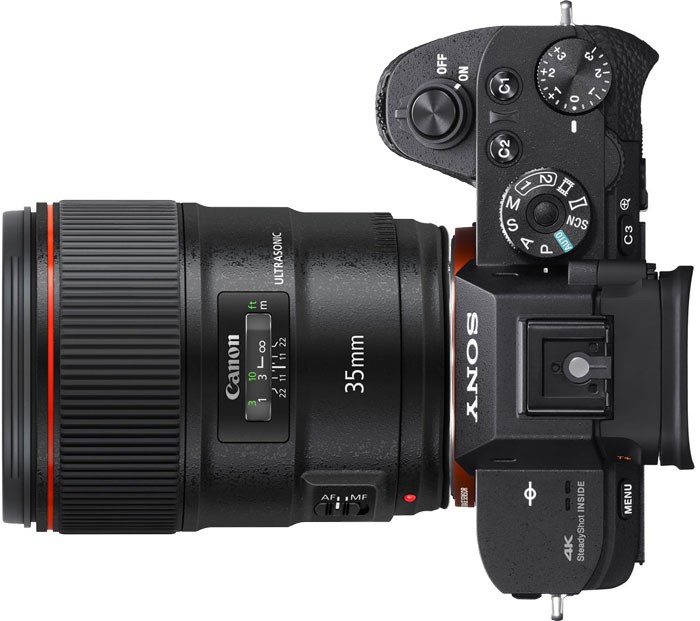 Sony continues to act like a young startup in the digital imaging world. More often than not, Sony is hitting the nail on the head with its new cameras. The A7 Series is proof positive that Sony is doing it right.

One thing that frequently comes up in conversations about Sony’s camera systems is lens selection. In those conversations, people invariably bring up as a positive that you can get a lens adapter that allows you to use Canon EF lenses on Sony’s A7 series cameras. 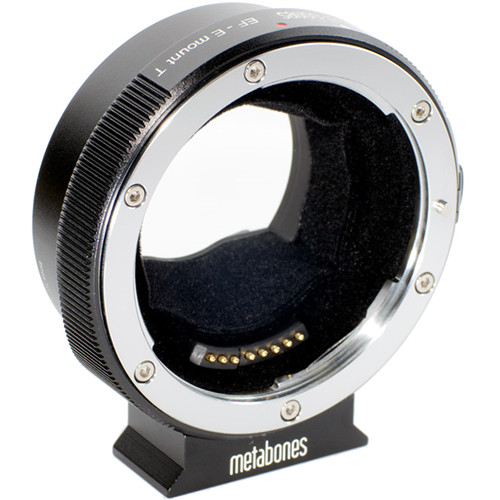 The results of using these adapters like the Metabones and Techart are pretty solid, complete with autofocus functionality. But there is always a “but.”

It’s not quite native, which isn’t expected. You’re relying on a third-party device crafted together by a manufacture that is much, much smaller than Sony or Canon. You are never going to have the quality control and performance consistency that global giants like Sony and Canon are going to demand.

That’s why I think Sony should build an A7 series camera that features a native EF mount. No Sony E-mount option at all – just build it with a fully functional EF mount. If Blackmagic can do it with its range of cinema cameras, Sony can surely do it.

If Sony really wants to shake thinks up in the mirrorless and DSLR markets, piggy back on all those Canon shooters’ bags of lenses and provide an easier alternative that doesn’t require some Chinese lens adapter to use your Canon lenses.

Such a move would add some bulk to the body because of the additional flange distance required for the Canon EF mount as opposed to the E-Mount. However, I think there are a lot of photographers who have a bag of Canon lenses would welcome some additional size for a fully function EF mount on Sony’s full frame cameras.

If Canon doesn’t have a fire lit under it yet with the aggressive moves Sony is making at relatively affordable prices, Sony moving into a product line with a native EF lens mount would surely cause Canon to take notice of what the competition offers.