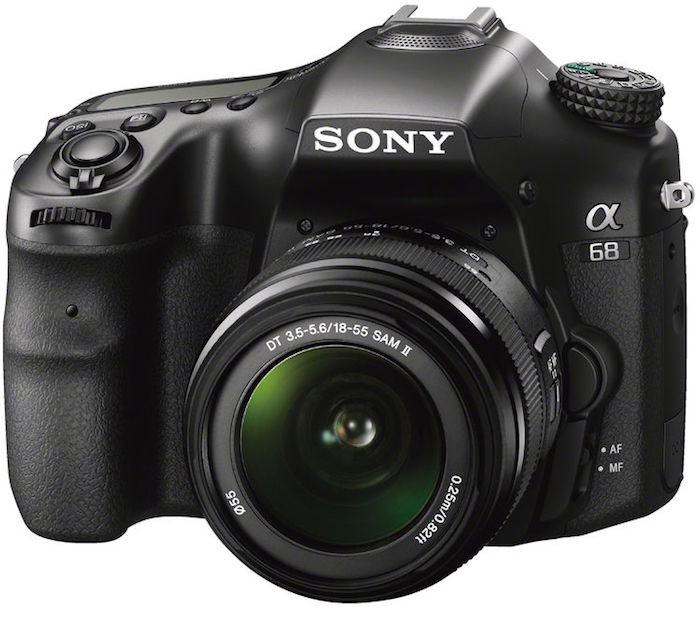 Sony has announced that Alpha A68 SLT camera will be making its way to the US in April 2016. It has been quite a long time since the US market saw an A-mount camera and we’ve wondered whether the A-mount system was dead. 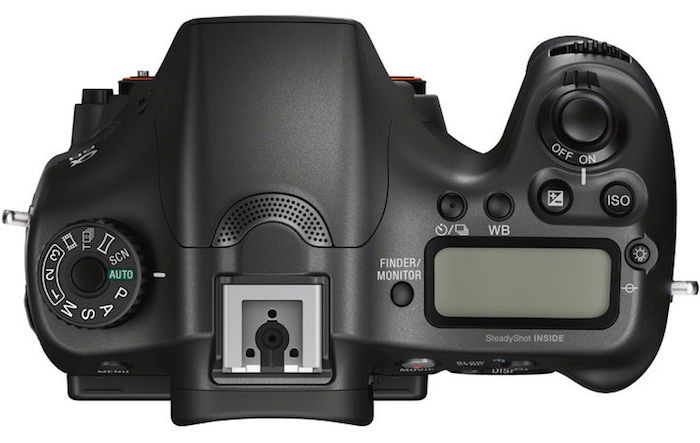 When Sony announced the A68 for Europe last month, there was no mention of US availability, which helped fuel speculation of the Sony A-mount’s demise. With this announcement, however, Sony is again bringing hope that the A-mount system will live on and the A68 is a reasonably-spec’d camera (featuring Sony’s 4D AF system) at a reasonable price point. 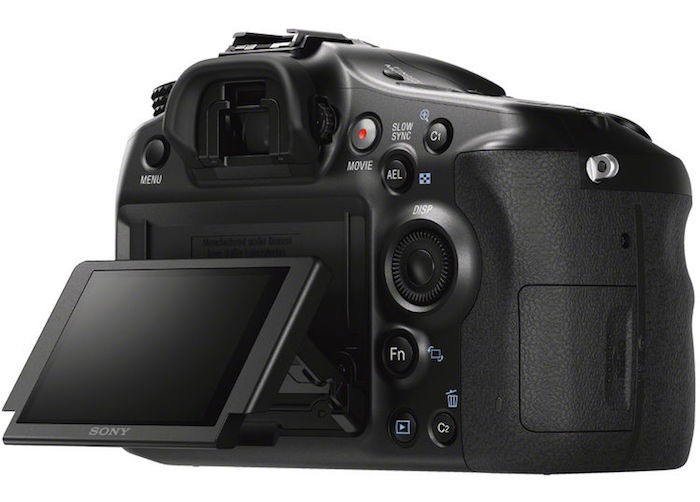