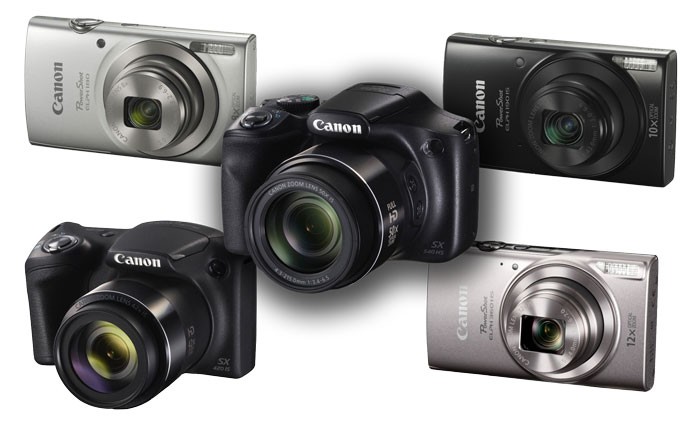 While Nikon was busy updating its pro line of DSLRs, Canon launched its obligatory annual update of point and shoot cameras at CES 2016, along with some new camcorders.

The new Canon PowerShot models include: 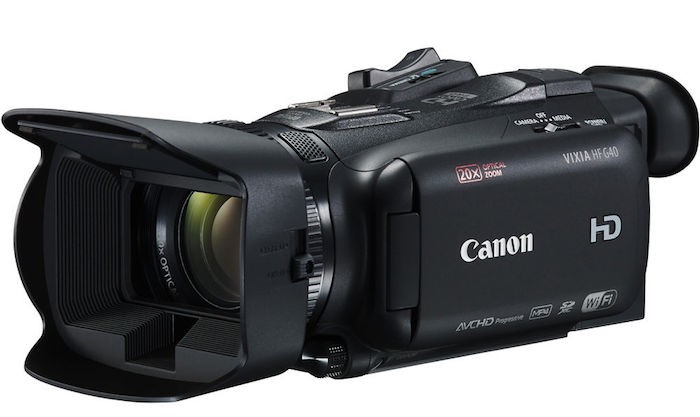 On the camcorder side, Canon unveiled the VIXIA G40, which is probably the most exciting digital imaging tech from Canon at CES 2016.

The VIXIA G40 builds on the popular G-series line but remains a 1080p camera, while other manufacturers are providing comparable camcorders (both price and features) with 4K capture. Notably, it offers Wide DR gamma and Highlight Priority Mode for increased dynamic range and better control over highlights.

The G40 lens features a 20x optical zoom for a 26.8-576mm equivalent range. It records to dual SD card slots at up to 1080/60p frame rates. It also offers full manual exposure control.

The G40 also offers dual band WiFi, remote control over WiFi, LANC control and a 3.5″ OLED touchscreen. It retails for $1299 and is available here at B&H Photo.

The most noticeable difference will be the larger battery included with the camcorders, which will bring battery life up to around 3 hours (thanks to the inclusion of the larger BP-727 battery). But the cameras also feature improvement in dynamic range thanks to the inclusion of the Highlight Priority feature. All of these consumer models shoot up to 1080/60p resolution and feature a 57x zoom lens.