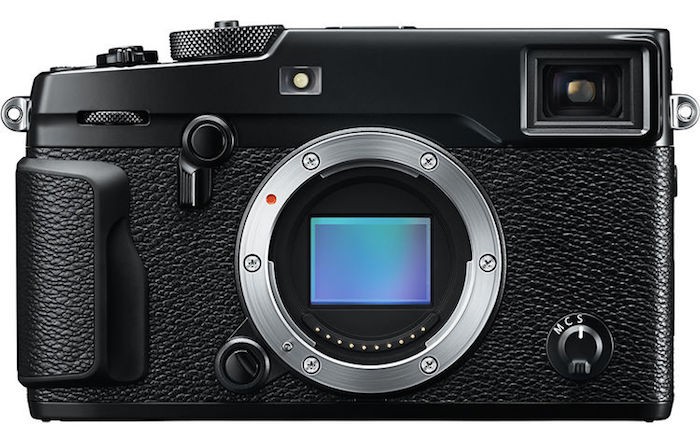 Rumors have been floating around for months and we finally are getting official word from Fuji on its new generation of X-Series cameras and a highly-anticipated lens. The new products announced today include:

The Fuji X-Pro2 is the new flagship camera in the X-series line up. It has an incredible spec sheet that includes a 24.3MP APS-C X-Trans III sensor and captures 1080/60p video, along with a new X-Processor Pro for faster response times thanks to 4x faster processing speed. 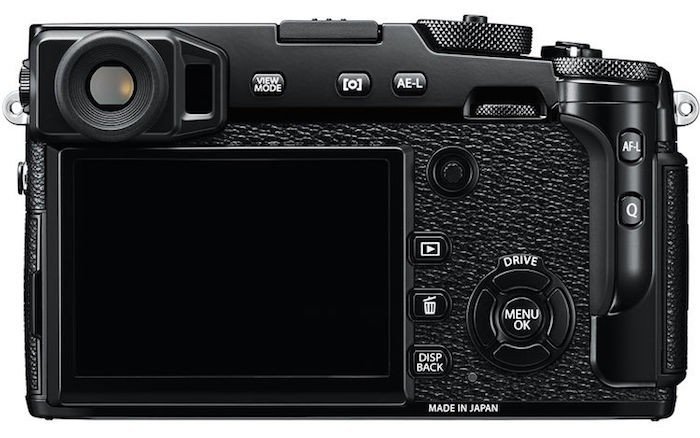 The X-Pro2 has a start-up time of 0.4s and a shutter lag of 0.05s. AF speed is as quick as 0.06s. The new AF system features 273 AF points, 77 of which are phase detection AF points. With the AF and processing improvements of the X-Pro2, it now offers the fastest AF performance than any other X-Series camera.

The camera’s chassis is made from four pieces of magnesium alloy and is sealed with more than 61 points, making it dust-proof, splash-proof and capable of operating in temperatures as low as 14°F. Dual SD card slots provide storage for image capture. Notably, SD Slot 1 offers a UHS-II bus interface for faster throughput when using UHS-II SD cards. 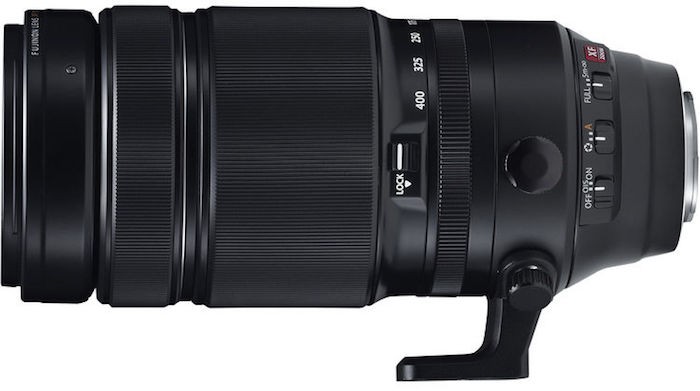 The lens is constructed of 21 elements in 14 groups and includes 5 ED lenses and one Super ED lens to help reduce chromatic aberration. The built-in optical image stabilization provides up to 5-stops of shake reduction. The lens also features twin linear motors for fast AF and subject tracking.

The lens is also water and dust resistant and can operate in temperatures as low as 14°F, which makes it a nice pairing with the new X-Pro2. Additionally, a fluorine coating has also been applied to the front lens element to repel water and dirt. 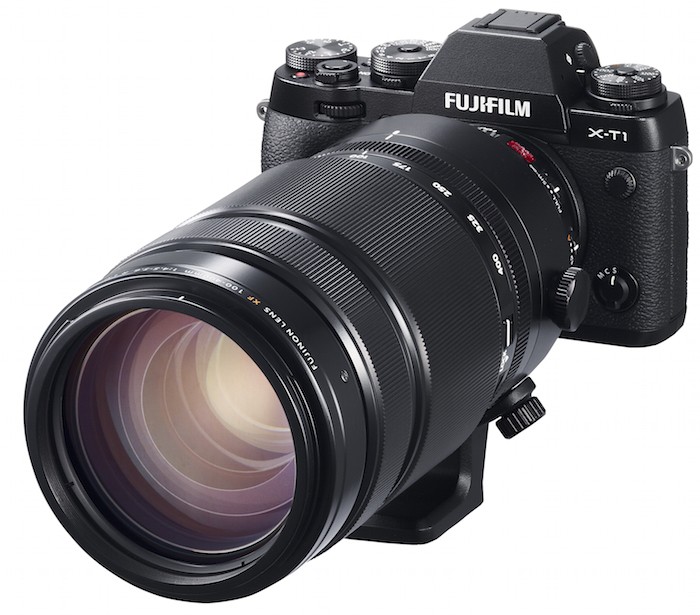 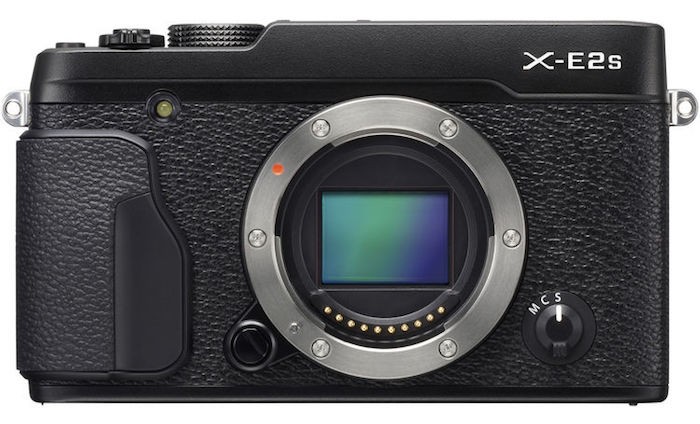 Alongside the Fuji X-Pro2, the new Fuji X-E2S was also announced, which is essentially an enhanced version of the current X-E2. Notably, Fuji also announced that the older X-E2 would receive a firmware update in early February to give it the same software improvements as the new X-E2S. 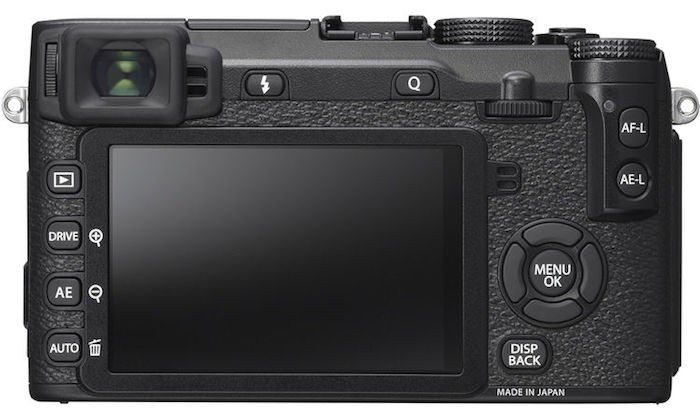 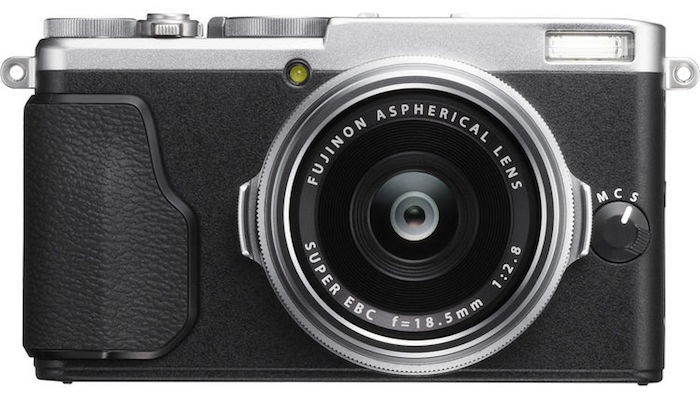 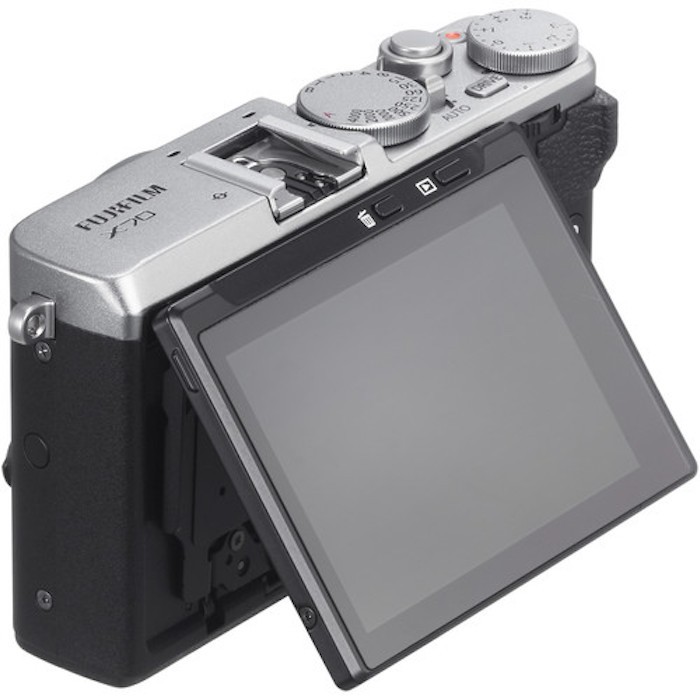 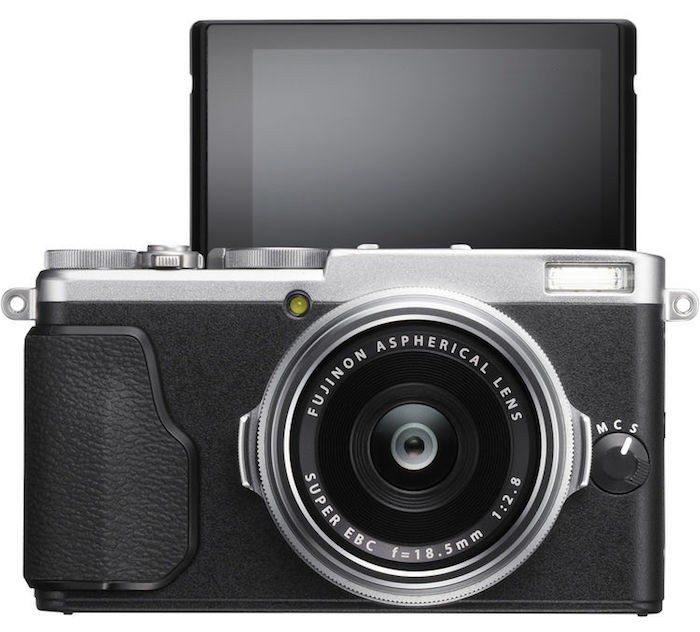 The X70 forgoes the viewfinder we’ve come to love on the X100 series but also comes in at a lower price point of $799. You can pre-order it here at B&H Photo in either black or silver bodies.