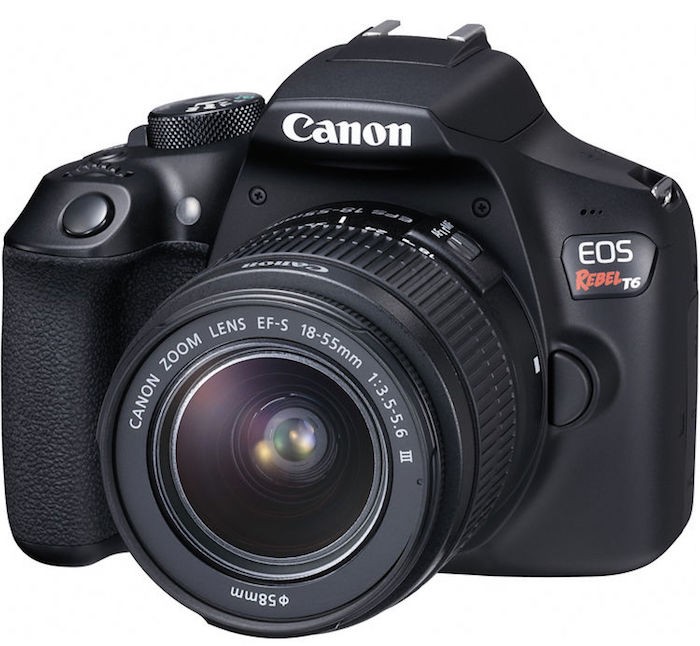 Canon updated its entry-level Rebel T5 with the Rebel T6 today. While there are some minor other differences, the key feature added in the Rebel T6 is WiFi and NFC connectivity. 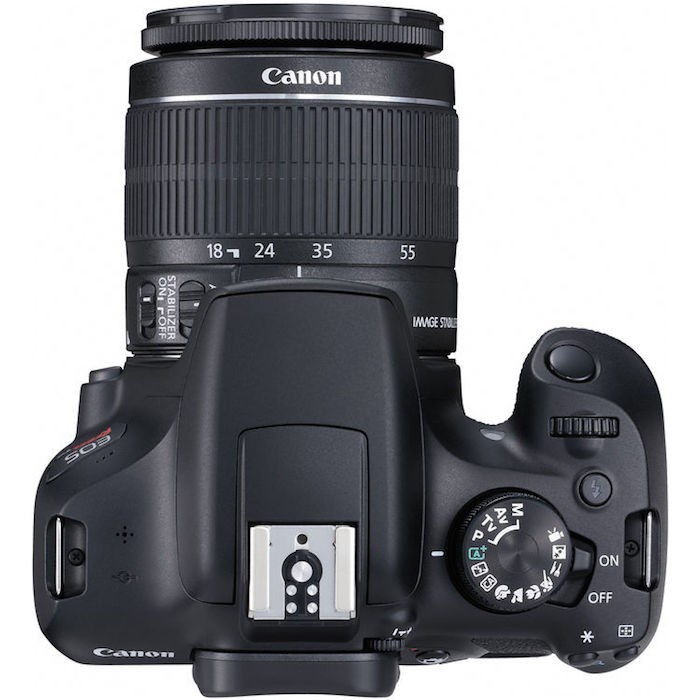 Canon left well-enough alone on the Rebel T6 and stuck to a major selling point in the consumer category today. WiFi connectivity with smartphones has become a must-have feature for consumers who are addicted to social media. So, releasing a completely new model with this one feature makes sense and lets Canon get a little more mileage out of that 18MP sensor formula that has worked so well for so long. 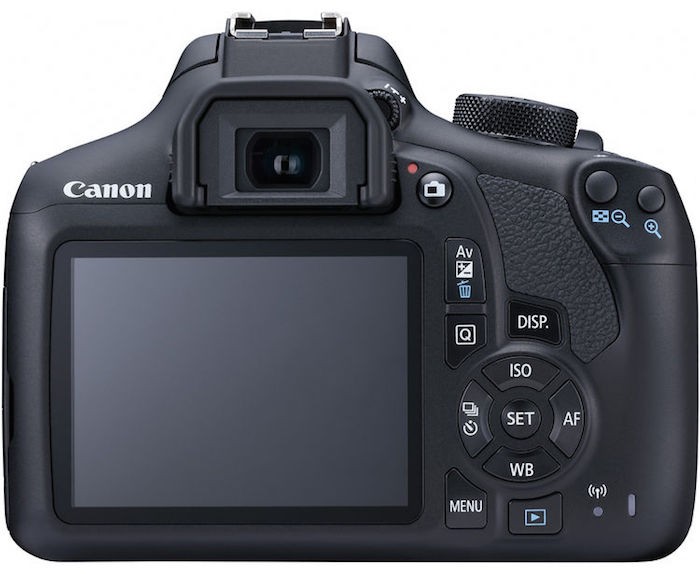 Of course, if you go up-market to the Rebel T6i, you get the touchscreen interface and a display that articulates. The T6i also retails for $350 more. :-/