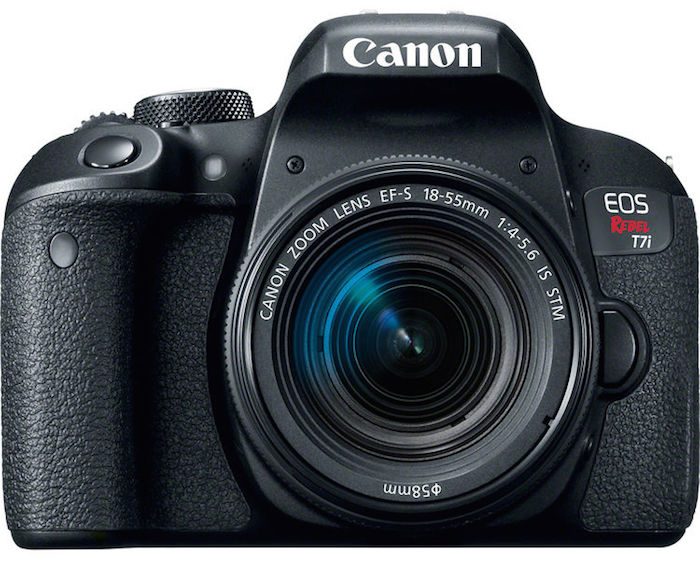 Canon has launched the Rebel T7i and 77D as its new entry-level models, which now fill the roles of the preceding Rebel T6i and Rebel T6s. Opting for a bit of a different naming scheme the 77D seems to befit the prosumer model classification better than calling it the T7s; however, that’s clearly what the camera is. 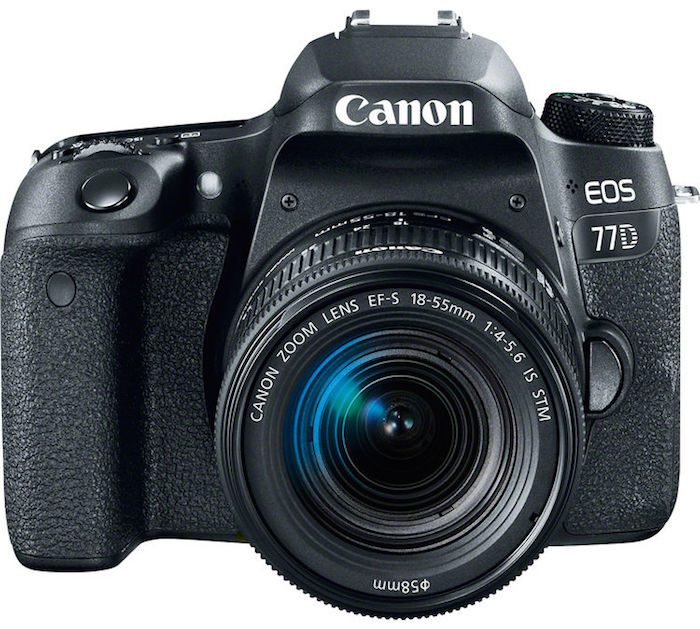 With the T6s, Canon offered some rather prosumer features that had historically been prohibited from the Rebel line. In short, it didn’t really look or feel like a Canon Rebel. It was more of a 70D-lite, which is now essentially what we see in the 77D. It’s an 80D-lite.

Both models get a significant upgrade in their autofocus systems – from 19-points to 45-points, all of which are cross-type AF points. The live view AF systems is also improved with Dual Pixel CMOS AF and a DIGIC 7 image processor. Both of these upgrades should improve the overall usability of the T7i and 77D. 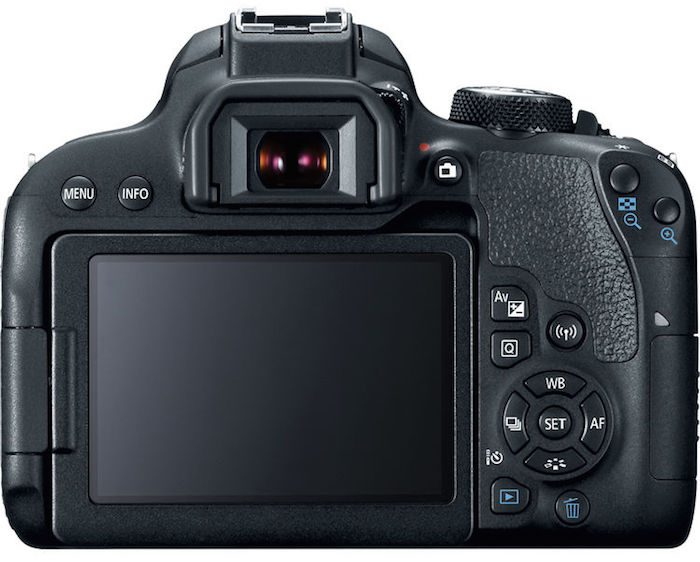 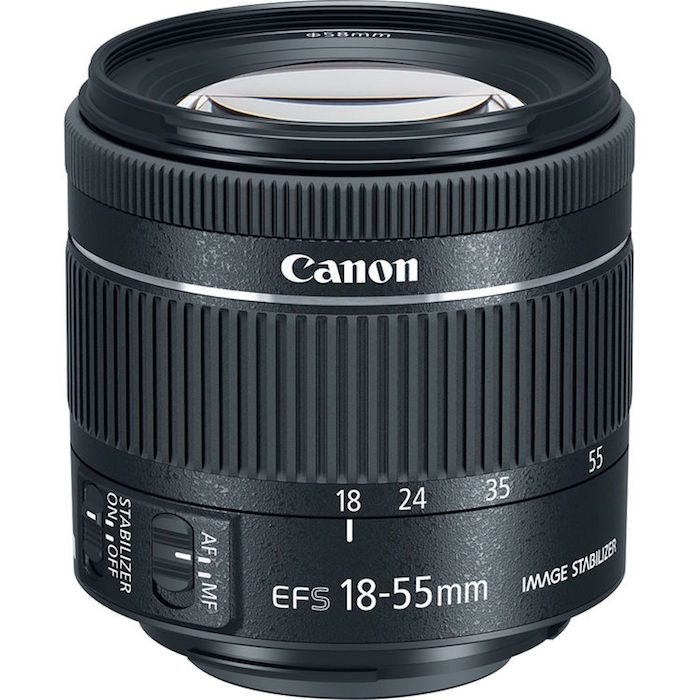 Essentially, we are trading a slightly smaller lens size (on a DSLR system lens, mind you) for one-third stop of light. Not that it matters on the Rebel model but it’s a slippery slope – and I’ll leave that alone for now. 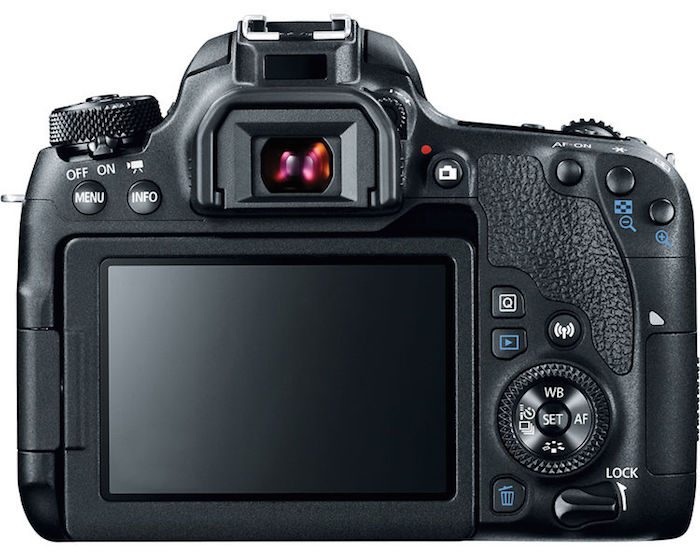 The rest of the cameras’ features are rather underwhelming upgrades from the T6i and T6s. You get the same 24.2MP of resolution and 1080p video capture. Although, the new cameras get frame rates up to 1080/60p instead of the 30p frame rates in the T6i and T6s. While that’s a noteworthy addition, 4K video is nowhere to be found.

Of course, 4K video capture is not paramount in entry-level DSLRs. Canon is after the low-hanging fruit with the Rebel line – and it always has been. The Rebel models are built for the consumers who don’t necessarily need or want 4K video. The vast majority of Rebel shooters will have a hard time explaining exactly what 4K means. And, to be fair, most other camera manufacturers still don’t offer an equivalent entry-level model with 4K capture either. So, while it’s trendy to poke fun at Canon for “still” being deaf to the 4K content production market, the Rebel T7i and 77D are not the models to single out when doing so. If you want to talk about the 80D and higher models though, I’m right there with you. 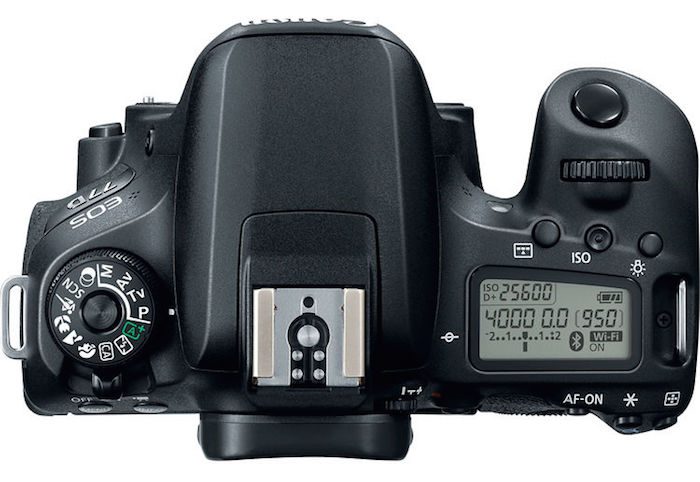 As noted above, the 77D serves as a bridge between the Rebel line and the 80D. It has the look and feel of the 80D line – with its top-LCD, quick-control dial, anti-flicker mode and 7650-pixel RGB+IR Metering Sensor. However, some of the key advantages of the 80D include a headphone jack for audio monitoring during video capture, a larger optical viewfinder and better battery life thanks to the use of the LP-E6 batteries in the 80D. The remainder of the differences appear to be nominal. So, if you want to save a couple hundred bucks or so, the 77D could be a very viable alternative to the 80D. Accordingly, it is probably better branded as an xxD model instead of in the Rebel series. 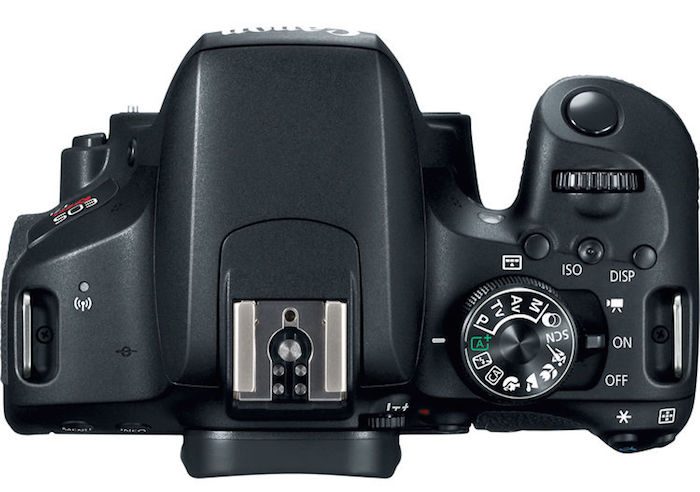 Both the Rebel T7i and 77D look to be another solid pair of DSLRs in Canon’s regular update of its entry-level models. If you are in the market for a DSLR, both are viable options. If you want an upgrade from the most recent T6i and T6s, however, I’d suggest looking further up the product line or hanging onto what you have. There simply isn’t enough here for most users to see a measurable difference from 2015’s models.

The Canon Rebel T7i and 77D will ship in April, starting at $749 and $899, respectively. You can pre-order them at the following links: