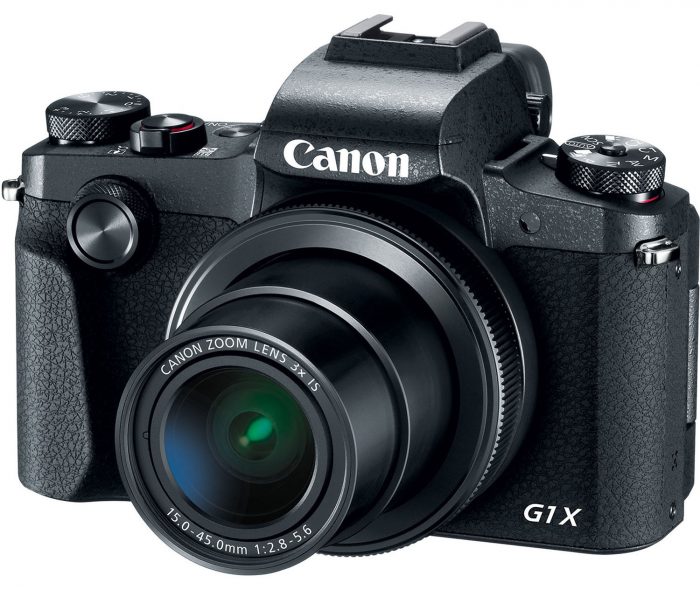 The G1 X Mark III also has Canon’s highly regarded Dual Pixel CMOS AF, which provides solid performance for still image and video capture. It has a reasonable sensitivity range of ISO 100-25,600, which is also comparable to entry-level DSLRs like the recent entries in the Canon Rebel series. Throw in 1080/60p video capture and 7fps still shooting with AF tracking and you have a respectable imaging machine in your hands. 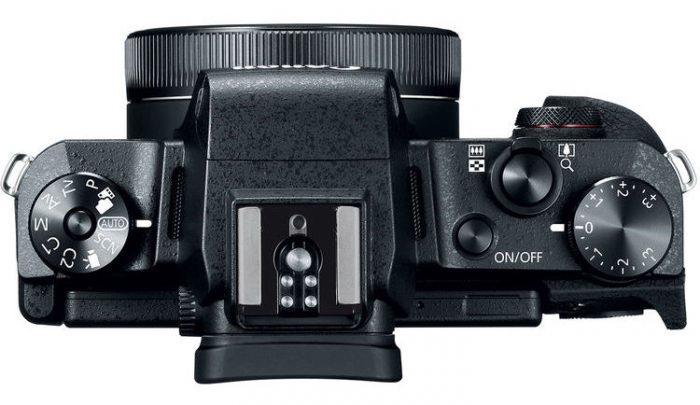 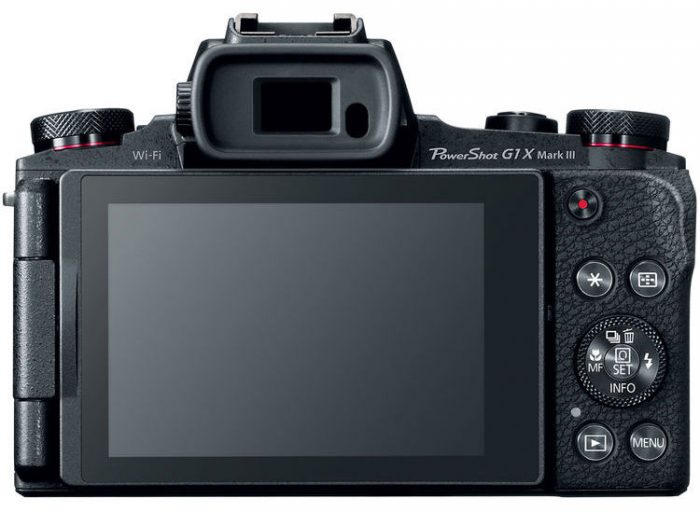 The G1 X Mark III looks like a reasonable option for those interested in mirrorless cameras like the Canon EOS M line but would rather not fuss with the interchangeable lenses. It stacks up nicely against similar mirrorless options, including their respective kit lenses. Of course, price is at a premium at $1299 and it should be available in November 2017. Check it out here at B&H Photo.