After a series of leaks, the Canon EOS M50 was officially announced this week. It features a 24.1MP sensor and a DIGIC 8 processor. It’s also the first EOS M series camera to capture 4K video. Add in Canon’s Dual Pixel AF and a built-in OLED viewfinder and we start to check off some wishlists for Canon shooters. 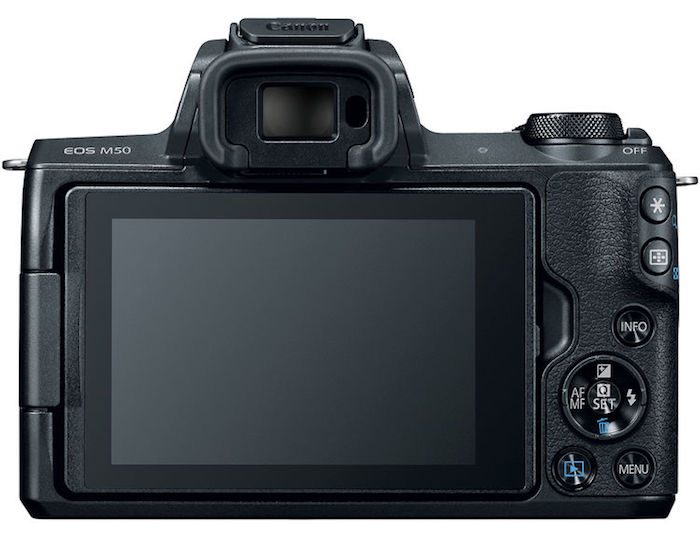 The 4K video capture is somewhat neutered with a 1.6x crop. Additionally, it does not offer Dual Pixel AF while capturing 4K. The 120p frame rate is great but it’s only available at 720p resolution – and 1080p is limited to 60p frame rate. As a still camera, it offers a lot of potential with the mirrorless design and the built-in OLED viewfinder.

The M50 retails for $779.99 and ships in April. It will also be available in several kit options with lenses and video accessories. For the price, this looks like the first serious Canon mirrorless camera. You can pre-order the Canon EOS M50 here at B&H Photo.