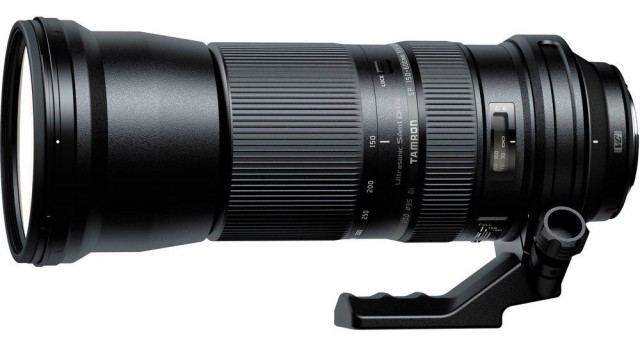 Also, don’t miss out on the rest of our Black Friday Camera and Lens Deals. 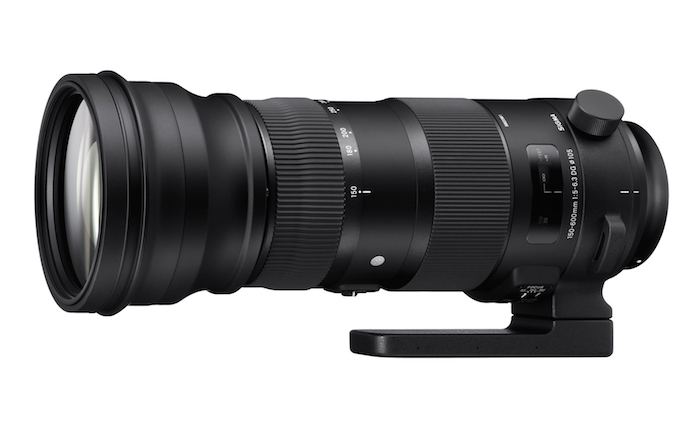 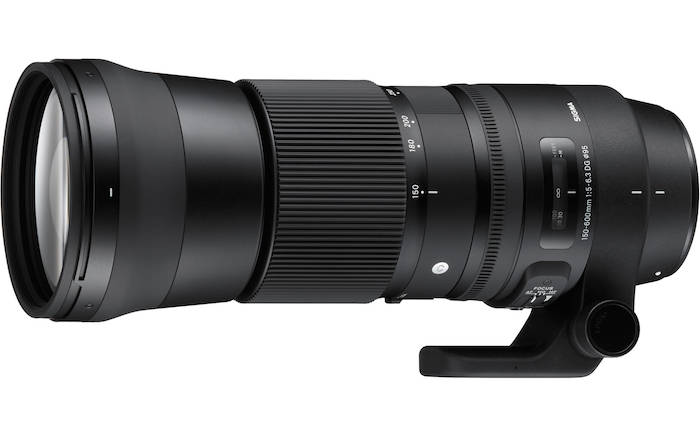 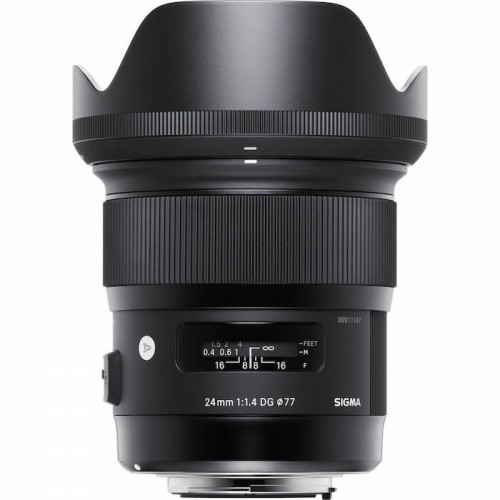 Additionally, the new Sigma 150-600mm f/5-6.3 DG OS HSM Contemporary lens is also expected in mid-March and will cost $1089. It will be available for Canon, Nikon, Sony A and Sigma mounts. It is also available for pre-order now here at B&H Photo.

Sigma has revealed pricing for its 150-600mm f/5-6.3 DG OS HSM Sports lens at $1999 and it’s now available for pre-order. The lens is presently available in Canon, Nikon and Sigma mounts. Check it out here at B&H Photo.

Sigma has announced a pair of 150-600mm F/5-6.3 DG OS HSM lenses – one in its Sports line and one in its Contemporary line. They vary in use and design.  END_OF_DOCUMENT_TOKEN_TO_BE_REPLACED 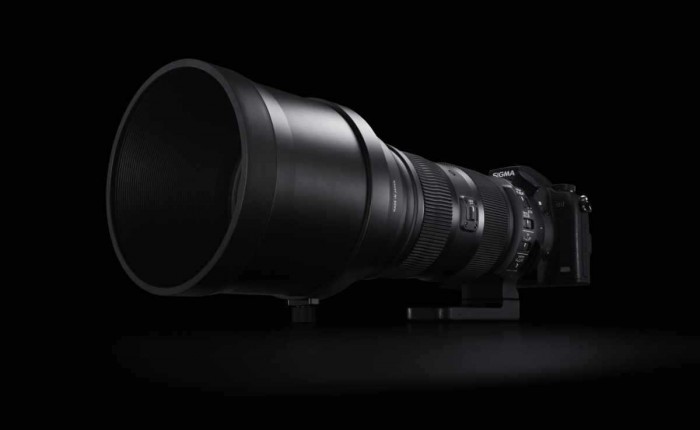 Tamron recently introduced a new 150-600mm f/5-6.3 Di VC lens, which bests the range of Sigma’s current 150-500mm lens. With the wave that Sigma is riding now that it has produced hit after hit, look for the new Sigma 150-600mm model to be a solid performer.  END_OF_DOCUMENT_TOKEN_TO_BE_REPLACED 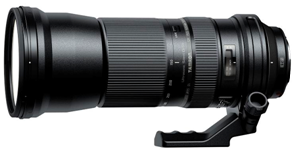 Tamron has announced the development of a new 150-600mm f/5-6.3 DI VC USD lens to replace the current 200-500mm version. The lens will be available in Canon, Nikon and Sony mounts and is compatible with both full frame and APS-C formats. END_OF_DOCUMENT_TOKEN_TO_BE_REPLACED