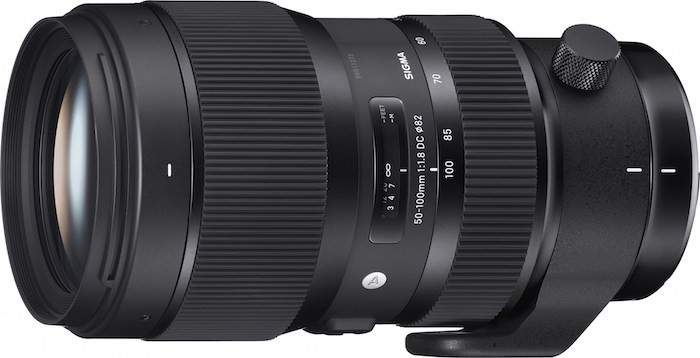 B&H has the new Sigma 50-100mm f/1.8 DC HSM Art lens for Canon and Nikon mounts in stock for the first time. Check it out here at B&H Photo. 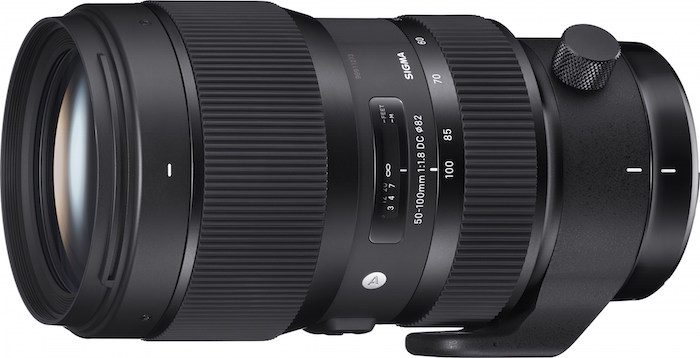 Sigma just announced the (previously leaked) 50-100mm f/1.8 DC HSM Art lens. Below, I managed to capture a brief clip immediately after the CEO’s announcement of the new lens. END_OF_DOCUMENT_TOKEN_TO_BE_REPLACED 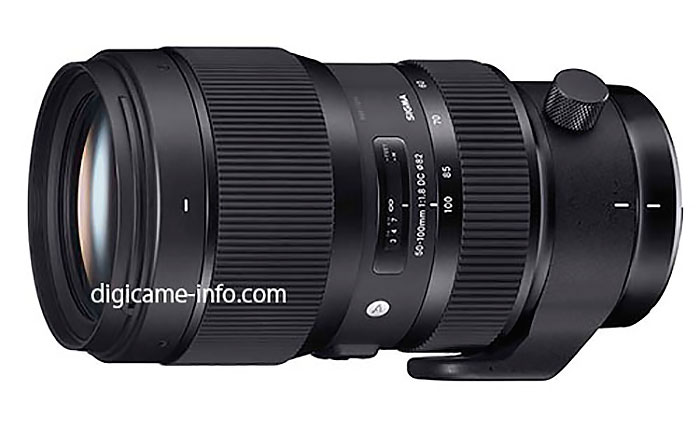 In a very similar vein, Sigma and other third-party lens manufacturers are holding the traditional guards’ feet to the fire with amazing new lenses. It’s like we’re hitting a lens renaissance now that the digital era is maturing and the market is moving up stream to the enthusiast and pro niches. And now that next crazy lens is almost here… END_OF_DOCUMENT_TOKEN_TO_BE_REPLACED