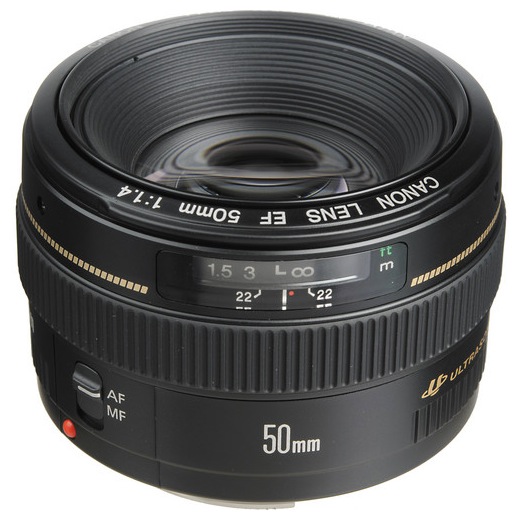 The Canon EF 50mm f/1.4 USM has been around for a long time; however, new rumors point to a possible replacement with Image Stabilization coming in the near future.  A rumored price point of $799 has been suggested (compare to $339 for the current version with rebates).

Additionally, pricing of $849 for the rumored Canon EF 24-70mm f/4L IS lens has been thrown out as well.

Which lens do you want to see more?