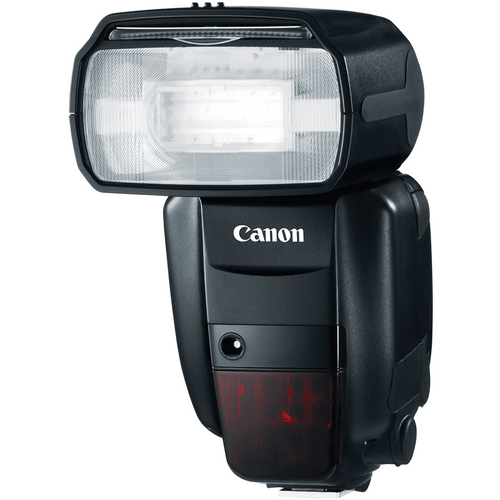 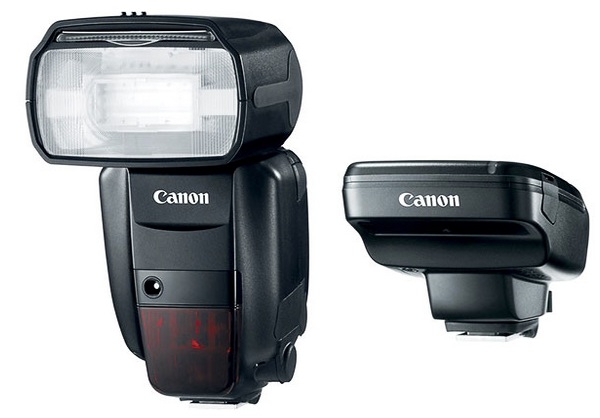 Canon has issued a product advisory for the Speedlite 600EX-RT and the ST-E3-RT Transmitter. Problems can arise with certain units when 7 or more units are linked together.

See the complete product advisory below, including instructions for identifying whether it affects your own equipment. END_OF_DOCUMENT_TOKEN_TO_BE_REPLACED 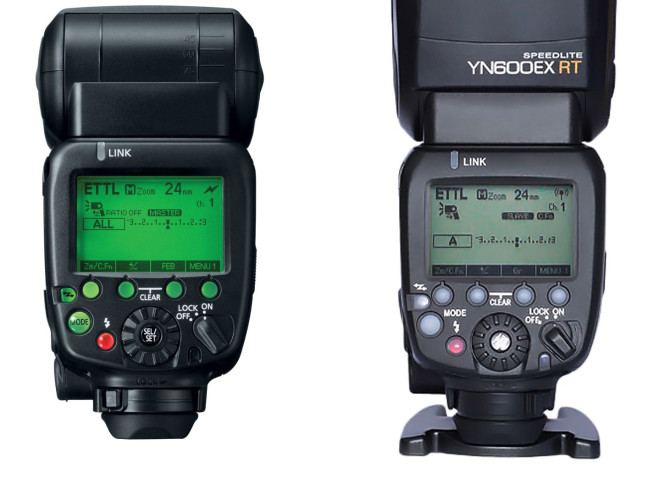 As it turns out, yes. END_OF_DOCUMENT_TOKEN_TO_BE_REPLACED

As noted in Canon’s documentation for the 600EX-RT Speedlite, only certain countries have approved the flash and the accompanying ST-E3-RT transmitter for lawful use under radio wave regulations. END_OF_DOCUMENT_TOKEN_TO_BE_REPLACED 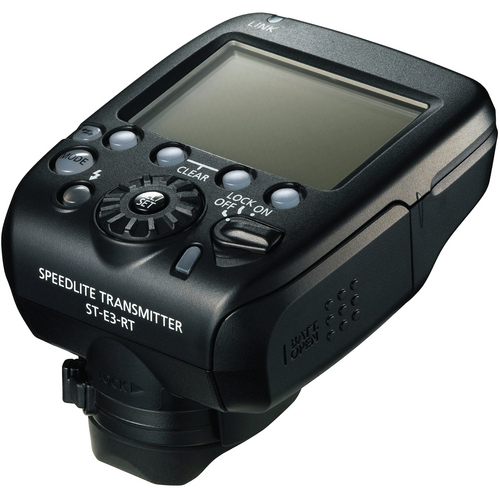 After the long-awaited Canon 600EX-RT was announced alongside the Canon 5D Mark III earlier this year, we knew it would only be a matter of time before Canon dropped more radio transmitting Speedlites in the lineup.  Now, Canon Rumors has word that a 430EX II replacement is inbound for possibly a Fall 2012 announcement.

For those not ready to cough up nearly $60o for the 6ooEX-RT Speedlite, a 430EX II replacement should come with a more enthusiast-friendly price tag (likely in the $300-$400 price range).  Perhaps we’ll see an unveiling of the new flash at or around Photokina 2012.