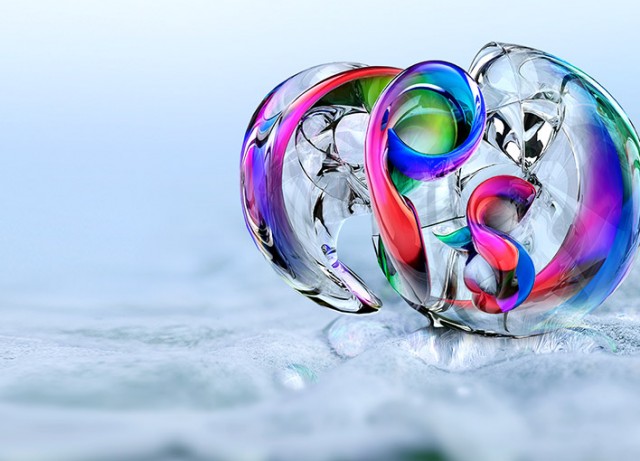 Many of the new features in Adobe Photoshop CC were somewhat lost in the news of Adobe’s move to a subscription-only service for Photoshop CC and other Creative Cloud apps. However, there are many new whiz-bang features coming to Photoshop CC next month, most of which were highlighted to some extent at the Adobe MAX conference earlier this month.

Adobe has released several of Adobe MAX conference videos that go more in-depth into Photoshop CC and its features than what we’ve seen thus far in press releases and “top features” videos. Check them out below. END_OF_DOCUMENT_TOKEN_TO_BE_REPLACED

Image enhance just got real folks.  Check out the sneak peek of Adobe’s new “deblurring” tool in the shaky-cam video from Adobe MAX below. END_OF_DOCUMENT_TOKEN_TO_BE_REPLACED