Canon has released a firmware update for the EOS 7D.  The new version 1.0.9 incorporates the following fixes:

PBS has a new Frontline documentary shot with a 5D Mark II by Danfung Dennis, while embedded with US Marines in Afghanistan. END_OF_DOCUMENT_TOKEN_TO_BE_REPLACED

Several reports are coming in that the Canon 7D is or soon will be available in the US.  Notably, B&H Photo is now accepting orders for the Canon 7D body only, which usually means they are expecting its arrival very soon.

Other stores where you can order/pre-order the Canon 7D are as follows:

Keep watching Photography Bay’s Canon 7D Reviews and Resources or stay glued to the front page for the latest updates on this new DSLR. 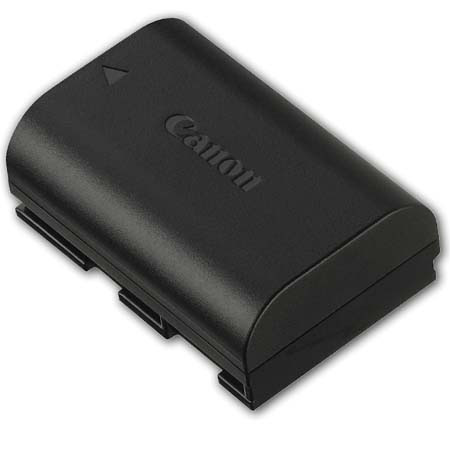 Last week, we pointed out 7 Things to Love About the Canon 7D.  After several comments discussing both the pros and cons of the Canon 7D, it’s time to take a closer look at what the naysayers think of the camera.    Here’s 7 things about the Canon 7D that turn some people off. END_OF_DOCUMENT_TOKEN_TO_BE_REPLACED

The Canon 7D manual is available to download here.

Also, new articles and tips in the 7D’s section of the Canon Digital Learning Center:

2. Harnessing the Power of the EOS 7D’s Video System

Stay tuned to the latest on the 7D on Photography Bay’s Canon 7D Reviews and Resources.

The Canon 7D has received a lot of attention since (and even before) its announcement on September 1, 2009.  While the camera has been packed full of hype, it seems that it may be well-deserved hype – the 7D packs some serious ammunition.  Here’s 7 things that make it stand out from the DSLR crowd. END_OF_DOCUMENT_TOKEN_TO_BE_REPLACED

Today, Canon has announced the EOS 7D to add to its lineup of DSLRs. The Canon 7D is an 18-megapixel DSLR that adds several upgrades from prior generation prosumer DSLRs.

While the 18-megapixel APS-C (1.6x crop) CMOS sensor is an upgrade of 3-megapixels over the 50D, the Canon 7D is more akin to the pro-level 5D Mark II in terms of its features and build.  A new autofocus system consisting of 19 cross-type points will likely be welcomed by most shooters.  Additionally, Canon has addressed the cries of many aspiring filmmakers by including several frame rate options, including 1080p recording at 24fps.

The Canon 7D is likely to become known as the pro-level crop-sensor camera in Canon’s lineup.

If you want one before Christmas, you should probably get in line by pre-ordering the 7D now so as to avoid the long wait-list that plagued the 5D Mark II’s arrival. END_OF_DOCUMENT_TOKEN_TO_BE_REPLACED

The versatile focal length, extreme wide angle and stunning image quality of Canon’s new EF-S 15-85mm f/3.5-5.6 IS USM lens makes this the ideal multipurpose wide-angle zoom lens for the photographer shooting a wedding or exotic vacation. Featuring three aspherical elements and one UD glass element for outstanding image quality, the zoom range of this lens is equivalent to 24-136mm on a full-frame camera. When coupled with Canon’s new EOS 7D DSLR, this lens provides moviemakers and videographers with a phenomenal focal range for wide-angle scenic footage and zoomed in telephoto shots.

It’s pretty clear that the Canon 7D is all but official and that it is slotted between the Canon 50D and 5D Mark II.  While it retains the 1.6x crop sensor format of the 50D and its predecessors, the 7D is definitely geared more toward serious amateurs and pro wildlife and sports photographers. END_OF_DOCUMENT_TOKEN_TO_BE_REPLACED