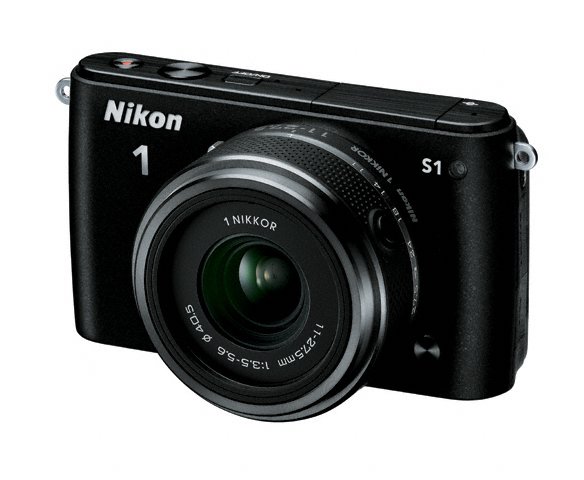 Nikon has updated Capture NX 2 to version 2.4.0 for both Mac and Windows. The new version includes the following updates:

Nikon has updated Capture NX 2 to add RAW file support for the Nikon 1 J1, Nikon 1 V1, and COOLPIX P7100, along with other updates and bug fixes.  More details on Nikon’s support website.

Nikon has updated Capture NX2 to version 2.2.4 for Mac, which adds support for Mac OS X version 10.6.2, along with other bug fixes.

Compatibility with Mac OS X version 10.6.2 has been added.

Specifications have been modified so that when 25 Photos on Page, or a higher number of photos per page, is selected for Select Layout in the Print layout dialog, the Use Thumbnail Data (Draft Use Only) box is automatically checked.

This resolves an issue that prevented printing when 25 Photos on Page, or a higher number of photos per page, was selected for Select Layout.

Capture NX 2 would quit unexpectedly when certain settings files were applied with the Apply Settings box checked in the Watched Folder panel of the Batch Process dialog. This issue has been resolved.

An issue that caused Capture NX 2 to freeze when switching images after the Color Picker had been opened has been resolved.

Nikon has updated Capture NX to version 2.2.3, which adds support for the D3s RAW files, fixes glitches for embedded GPS information and other minor fixes.

Capture NX2 was just announced and Luminescent Photo has put together a hands-on preview of the new software.  Detailing a number of the improvements in NX2, Jason Odell appears quite pleased with the updated software, noting:

The ease by which photographers can create incredibly complex mask effects takes the “work” out of the image editing process and allows creativity to come to the forefront. Users who enjoyed Capture NX 1.3 will definitely appreciate the enhancements in NX2.

Head on over to Luminescent Photo for the full scoop.