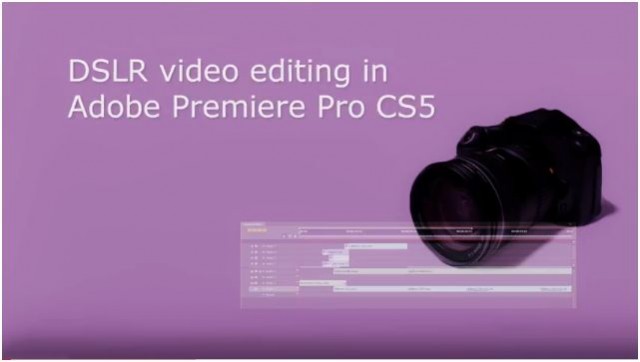 Adobe Evangelist Jason Levine recently uploaded his final chapter in his 5-part series that covered DSLR Video Editing for Photographers using Adobe Premiere Pro CS5.  Previously, I passed along parts 1 through 3.  Since this is the final video in the series, I’ve embedded all 5 in this post below.

It’s good content, especially for those of us knew to the video side of DSLRs.  Enjoy.

END_OF_DOCUMENT_TOKEN_TO_BE_REPLACED

This video of the Canon 1D Mark IV firing at 10 frames per second is mostly pointless; however, I still find myself watching it over and over thanks to the gadget nut in me.

Looks a little grainy, doesn’t it?  That’s because it was shot at ISO 25600 on a Nikon D3S.  A single overhead tungsten bulb supplied the light.

Stay tuned for more serious content on both of these new work horses.  In the mean time, watch the video again. ;-)

In the above short film, you see the effect of the Snooricam in action, along with a Nikon D90 attached on the long end.

The Snorricam, named after Einar Snorri and Eiour Snorri,or the “Snorri Brothers”, is a body mount for a camera which is used to create an interesting point of view, which can be seen in such movies as I Am Legend, Slumdog Millionaire, and The Hangover.

See the how-to video below.