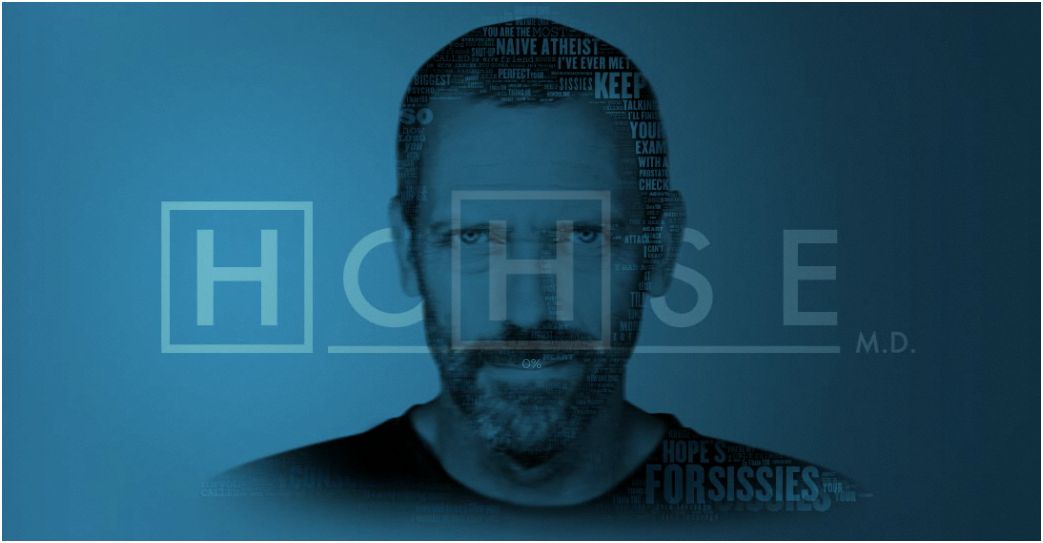 I can’t say I’ve ever watched an episode of the show, but I think I’ll join in tonight just out of the curiosity factor.  The show starts at 8PM ET / PT. END_OF_DOCUMENT_TOKEN_TO_BE_REPLACED