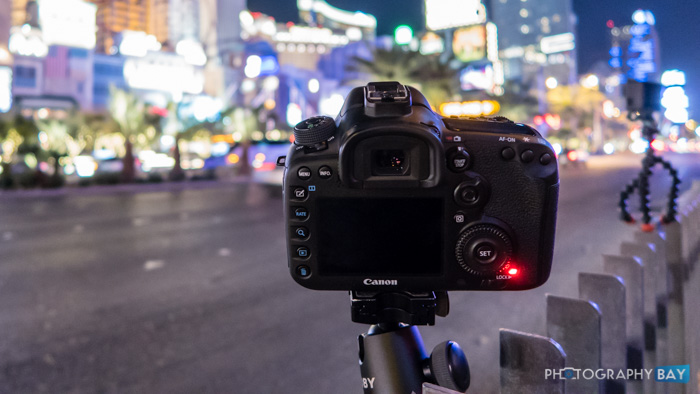 I have been digging through some sample images with the 7D Mark II. So far, I’m very impressed. I will have a bigger selection of photos later this week hopefully, but I wanted to share this 100% comparison of ISO 3200 images shot with the 7D Mark II and 5D Mark II.  END_OF_DOCUMENT_TOKEN_TO_BE_REPLACED 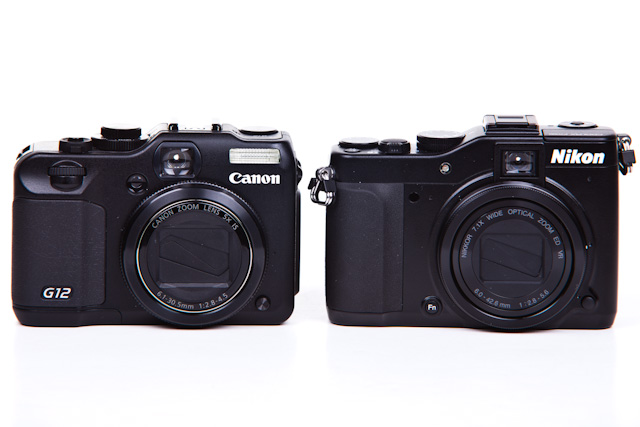 The Nikon Coolpix P7000 and Canon PowerShot G12 are a pair of powerful little cameras.  These cameras capture RAW format images, which sets them apart from many other compact cameras – these are the prosumer compacts. END_OF_DOCUMENT_TOKEN_TO_BE_REPLACED

The Samsung NX10 is the one of the new kids on the hybrid camera block.  Like Micro Four Thirds cameras from Panasonic and Olympus, the NX10 features a DSLR-sized sensor, but offers full time live view and no optical viewfinder (but rather an electronic viewfinder).

However, the Samsung NX10 features a larger sensor than the Micro Four Thirds cameras.  In fact, the NX10’s imaging sensor is about the same physical size as the one found in the Canon Rebel T2i.

As part of my upcoming review of the Samsung NX10, I decided to pit the NX10 against the Canon Rebel T2i to see how the noise control holds up.  END_OF_DOCUMENT_TOKEN_TO_BE_REPLACED

Recently, I’ve been getting to know the new Sony A500 and A550 DSLRs, which feature 12.3-megapixel and 14.2-megapixel Exmor CMOS sensors, respectively.  Sony has hyped these consumer-grade DSLRs as low-light and low noise shooters thanks to their BIONZ image processing.  Both cameras cover a sensitivity range of ISO 200-12800, which is a pretty bold spec for cameras priced under $1000.  So, I decided to take a closer look at the noise performance of the cameras side-by-side. END_OF_DOCUMENT_TOKEN_TO_BE_REPLACED

The Canon G11 is the latest in a long line of solid compact cameras.  One of the big buzz features about the G11 was Canon’s decision to drop from 14.7-megapixels in the G10 down to 10-megapixels in the G11.  It finally seems like the marketing department has listened a bit to the cries from the prosumer audience who say that more megapixels is not necessarily the answer.  Canon has embraced the growing voice of critics with the launch of the G11 stating, “You asked, and Canon not only listened, but delivered big-time.”  So, does Canon deliver big-time in the noise department with the G11? END_OF_DOCUMENT_TOKEN_TO_BE_REPLACED

The new Nikon D5000 and Canon Rebel T1i have stirred quite the fuss with their solid specs and entry-level price tags.  The prior generation cameras from the Nikon and Canon camps were capable performers.  The Rebel XSi (aka 450D) and the Nikon D60 rang in at 12.2 megapixels and 10.2 megapixels, respectively.

As for sensitivity, both Nikon and Canon have extended the range.  The Nikon D5000 features ISO 100-6400 range, while the Canon Rebel T1i covers a range of ISO 100-12800 for an extra stop on the high end.  Both of these numbers reflect the ISO expansion features.

I’ve been shooting with both cameras side by side for a couple of days now and nabbed a few handheld shots of some orange roses, up close and under a mix of incandescent and indirect sunlight.  The flowers were on my kitchen counter next to a window.  This is hardly a scientific comparison, but I think is a fair representation of real world ISO performance.  Additionally, you will get some taste of the stabilization capabilities of each of the lenses that come in the respective kits for the Canon and Nikon shooters.

Below you’ll find the entire quick and dirty ISO comparison throughout the range of ISOs available for both these cameras. END_OF_DOCUMENT_TOKEN_TO_BE_REPLACED