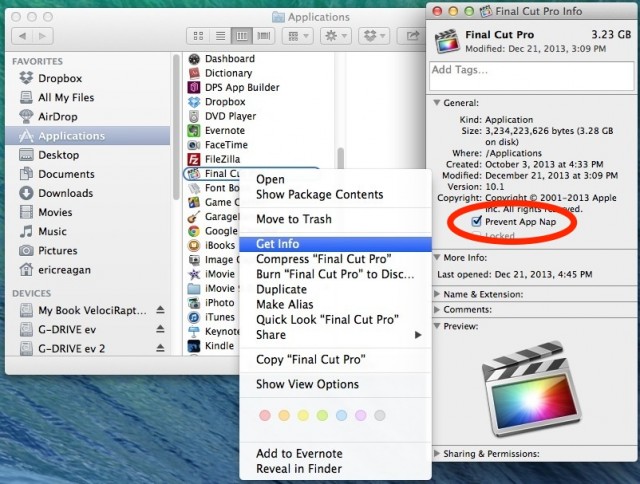 I’ve used Lightroom 5 in OS X Mavericks and have no problems at all with it thus far. Additionally, Adobe released a statement regarding its CC and CS6 apps. In short, everything should work fine (except After Effects requires an update). The full statement is below. END_OF_DOCUMENT_TOKEN_TO_BE_REPLACED