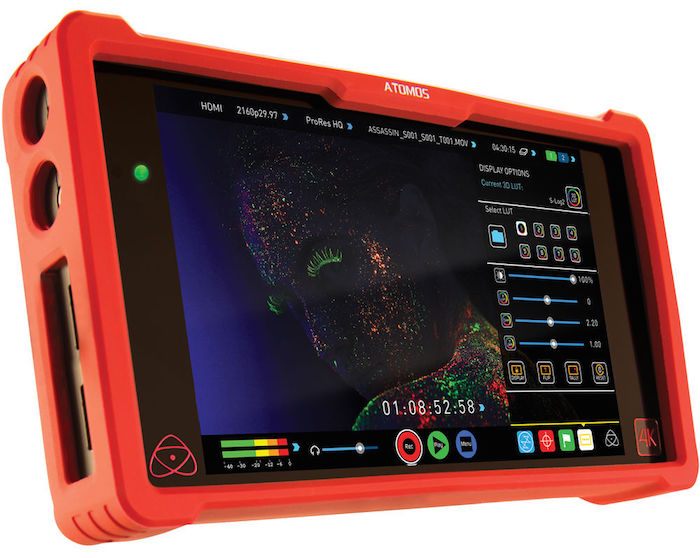 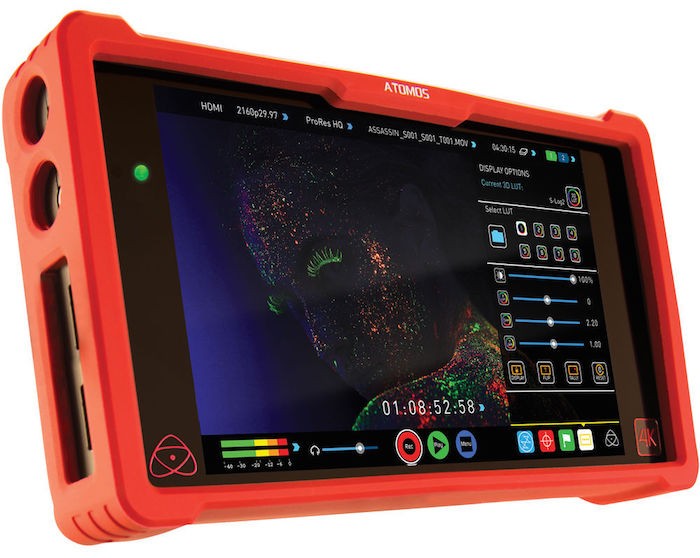 Atomos has announced the Ninja Assassin SSD recorder, which is designed specifically for DSLRs and mirrorless cameras to capture 4K video from the HDMI output. END_OF_DOCUMENT_TOKEN_TO_BE_REPLACED