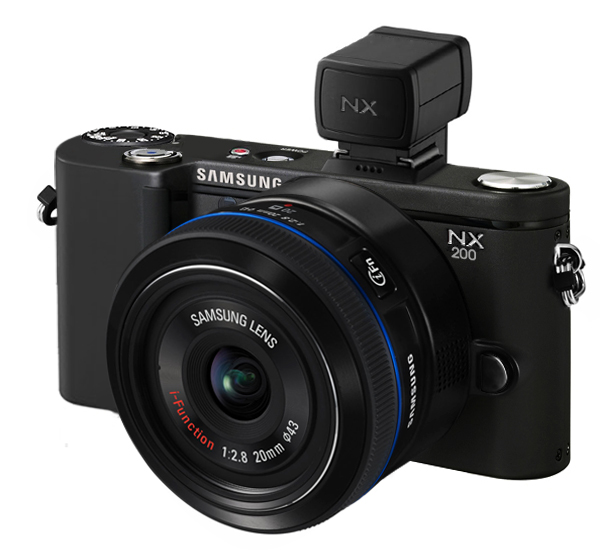 Samsung is expected to add a new NX200 camera to its mirrorless lineup soon – possibly later this week. END_OF_DOCUMENT_TOKEN_TO_BE_REPLACED