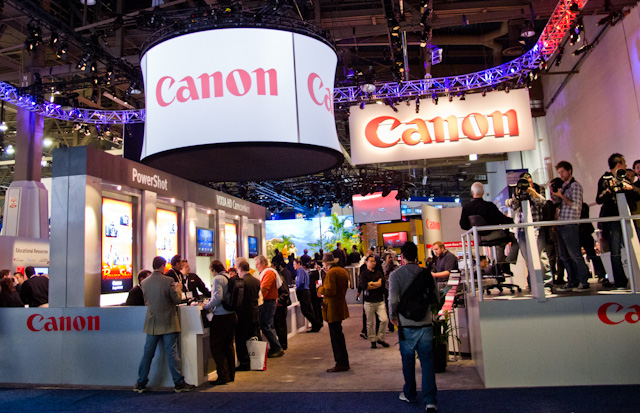 Just hours after I passed along rumors of a Canon DSLR announcement scheduled for Tuesday, October 18, I received a tip from someone (who has a near perfect track record) that Canon would not be announcing a new camera or lens next week.  However, the tipster also confirmed there would be an announcement END_OF_DOCUMENT_TOKEN_TO_BE_REPLACED