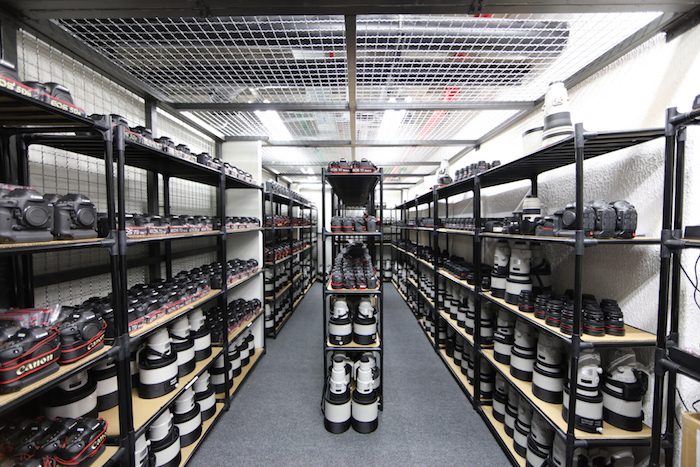 Check out the crazy CPS Depot Room that Canon has set up in Brazil for the 2016 Olympics! Along with a team of more than 70 CPS technicians, Canon has over 1,500 lenses available for loans to Canon photographers shooting in Rio.  END_OF_DOCUMENT_TOKEN_TO_BE_REPLACED

This short video, shot 100% on the GoPro HERO3+, features Olympians “On the Quest for Glory” at the 2014 Winter Olympics in Sochi. It shows off the amazing preparation Olympic athletes endure with unique shots that GoPro cameras continue to deliver.

How many of you have ever left your lens cap on the camera and missed an important shot?  (I’m guilty.)

The photographer in the above video had the misfortune of making that mistake in front of TV cameras for the whole world to see.  I hope he still got a keeper or two after he figured out the malfunction. 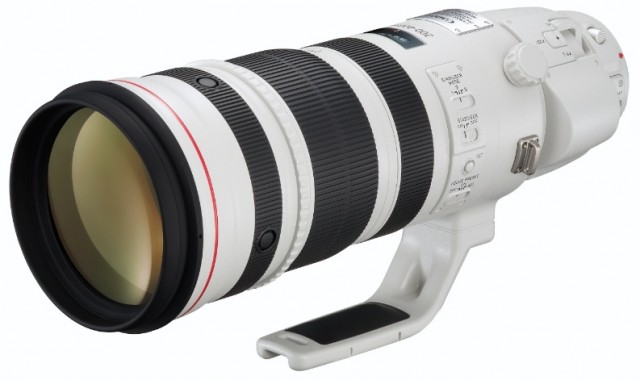 I heard back from Jeff Cable on his experience shooting with the Canon EF 200-400mm f/4L IS USM lens on his Canon 1D X.  Here’s what he had to say:

Oh my goodness – I am soooooooo hooked on this lens!!!! I am begging and pleading with Canon every day to get use of one of these for the rest of the Olympics.

Here is my take. END_OF_DOCUMENT_TOKEN_TO_BE_REPLACED

Canon apparently has some loaners of the upcoming EF 200-400mm f/4L IS USM lens on hand at the Olympics.  The development of this lens was announced alongside the official unveiling of the new EF 500mm F/4L IS II USM and EF 600mm F/4L IS II USM lenses – both of which are now starting to trickle into commercial availability.

As I was reading Jeff Cable’s update from London today, I noticed that he dropped by the Canon loan desk to borrow one of these new lenses. 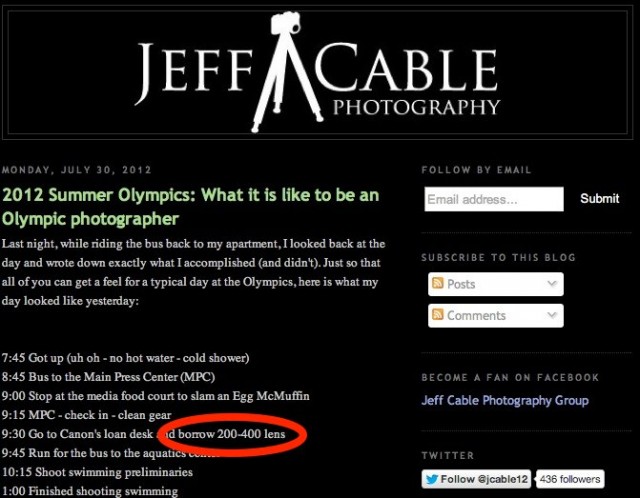 I contacted Jeff to see what his thoughts are on the lens; however, I know he’s busy over there and it may be a few days before I hear back.  In the mean time, you can follow Jeff’s action in London over on his blog.

Hopefully, this is a good sign for the availability of this lens and Canon will begin shipping it out to the mass market sooner rather than later.

Zach Honig (award-winning photographer / PopPhoto editor) has put together a photographer’s guide to the Beijing Olympics, including everything from watching the games at home to details on shooting the games in person.

While I’m not headed off to Beijing myself, I’m fascinated by the differences between photographing athletes in action and my more usual subjects. The guide is only made better by the inclusion of many of Zach’s photos as he works this summer in Beijing.

So far, Zach has covered such topics as eating on the cheap and possible side trips from Beijing as well as the question of what kinds of cameras Olympic attendees can bring in with different cameras.