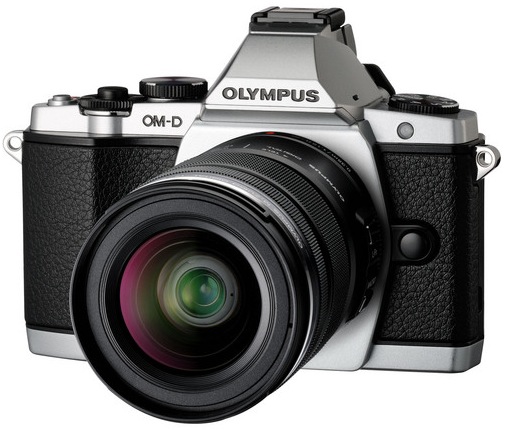 The Olympus OM-D E-M5 has received a firmware update to version 1.2.  The new firmware provides the following improvements: END_OF_DOCUMENT_TOKEN_TO_BE_REPLACED 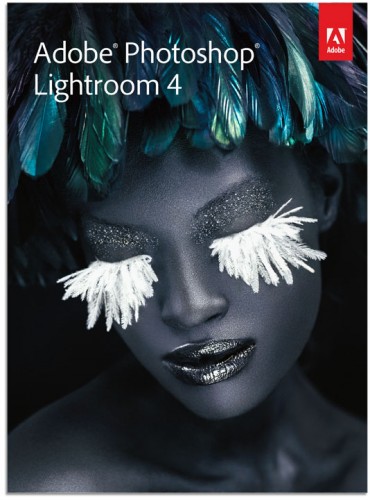 This update corrects issues reported from the initial Lightroom 4.0 release and Lightroom 4.1 Release Candidate.  The Lightroom team would like to thank all of the customers who helped track down the details of these issues.  This update also allows Lightroom to support HDR files and provide new controls to correct for color fringing. This update also adds raw file format support for a number of cameras, including Canon EOS 60Da, Olympus OM-D E-M5, Samsung NX1000 and Sony Alpha NEX-VG20.