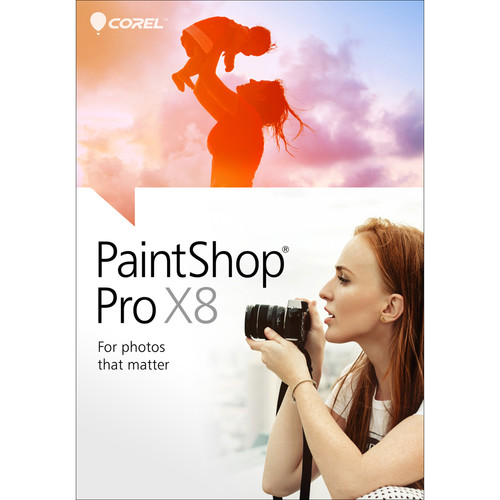 Corel has announced PaintShop Pro X8, which is the latest iteration of its professional grade photo editing software. Adobe recently announced Photoshop’s 25 year anniversary and, although they’ve taken different paths along the way, this is also the 25th anniversary of Corel’s PaintShop.

Highlighted by a one-time $80 price tag, PaintShop Pro X8 offers a plethora of new features as it takes aim at competing for Photoshop customers. Several of the new features include: END_OF_DOCUMENT_TOKEN_TO_BE_REPLACED

Corel has announced the latest version of its PaintShop software for digital image post-processing.  PaintShop Photo Pro features a new organizer for rating and tagging photos, as well as RAW image conversion, along with a number of other features.  The new software retails for $100. Check availability on Amazon.com.