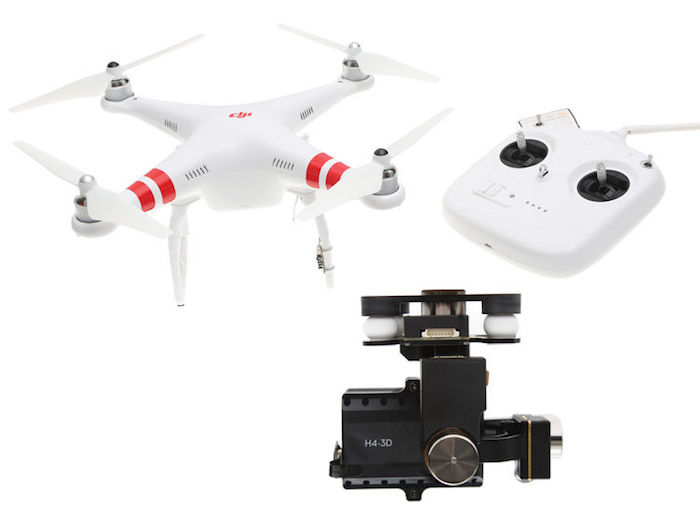 B&H has the DJI Phantom 2 v2.0 drone and Zenmuse H4-3D Gimbal for $399 as its Deal Zone deal for today only. Check it out while it lasts here at B&H Photo.

I attended DJI’s press conference at CES 2014, which highlighted the Phantom 2. After the press conference, DJI opened the floor for questions, at which time I presented the question from Photography Bay forum member and reader concerns regarding the original Phantom flyaways and whether the Phantom 2 takes into account any of these concerns with new safeguard to prevent flyaways. END_OF_DOCUMENT_TOKEN_TO_BE_REPLACED