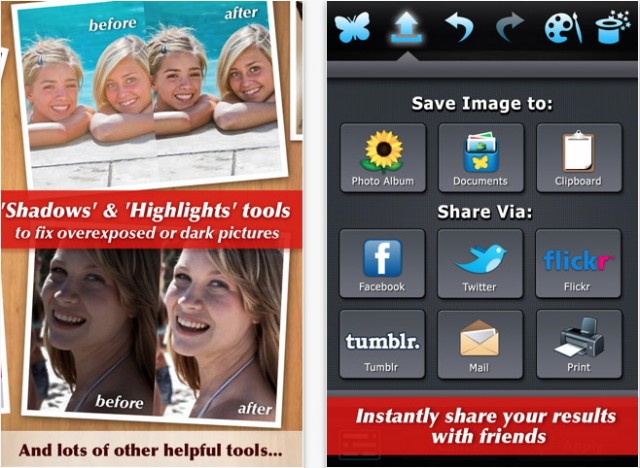 Perfect Photo for iPhone is free for this weekend (from now until Sunday afternoon).  While it’s usually a rather affordable $0.99, free is even better right?

You can check it out here in the App Store.