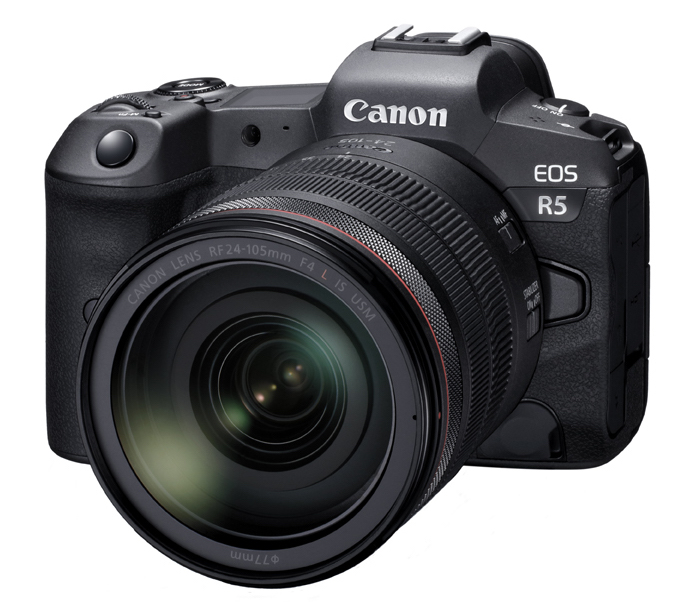 Full details in the press release below. END_OF_DOCUMENT_TOKEN_TO_BE_REPLACED 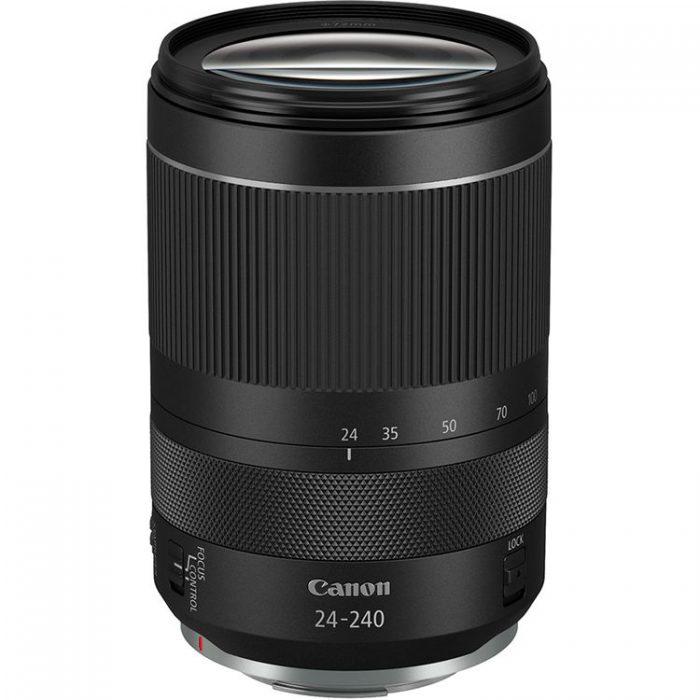 Canon has announced the RF 24-240mm f/4-6.3 IS USM lens for the Canon EOS R line of full frame, mirrorless cameras. This is the sixth lens in the RF product line. It offers a 10x zoom range and is equipped with Nano USM for the best of both worlds in still and video autofocus.

The above video from Canon shows off its new RF lens technology and what makes it so great. The Canon RF mount, as found in the Canon EOS R, provides a shorter flange distance and results in larger rear lens elements to produce an image on the full-frame sensor. The RF mount also provides faster and more in-depth communication between the camera and lens thanks to the 12-pin communication system. Canon’s RF Lens Tech video highlights some of the more specific features and benefits that a larger element with a shorter flange distant offers.