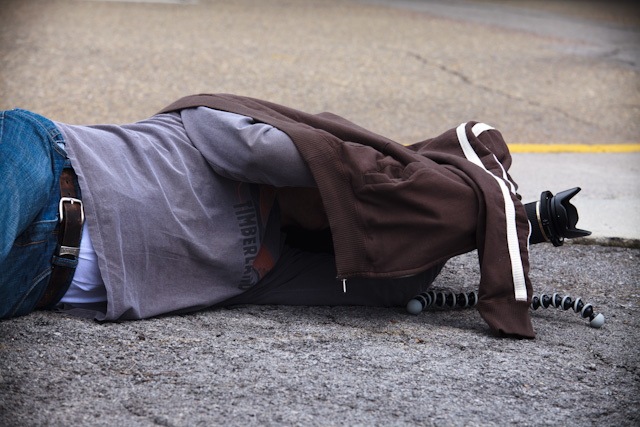 I thought I would share some of the random little tools that really saved the day and helped us get the shots (and audio) that were critical to this production. END_OF_DOCUMENT_TOKEN_TO_BE_REPLACED