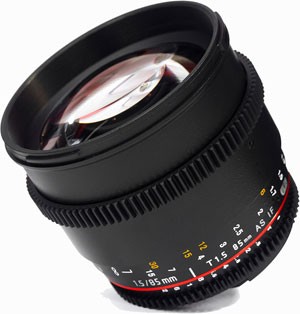 Optical construction is the same as a standard version of the 85mm lens, including the 8-blade aperture for smooth bokeh wide open. This new version, however, is designed specifically for cinematography with focus gearing and a silent aperture ring.

No word yet on price, release dates or mount options; however, past Samyang cine models have been available in Canon, Nikon and Sony mounts. 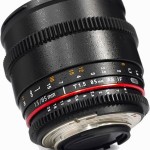 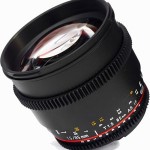 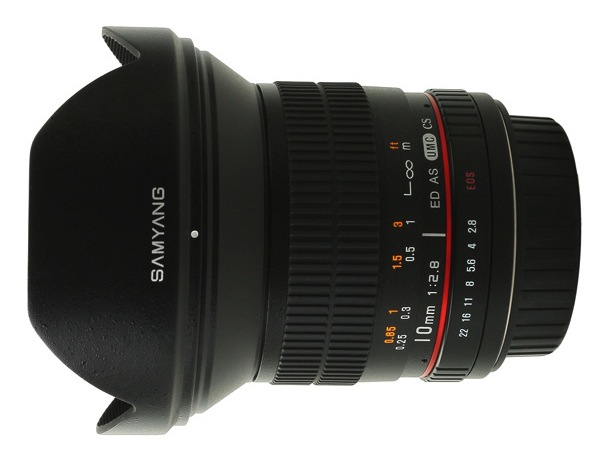 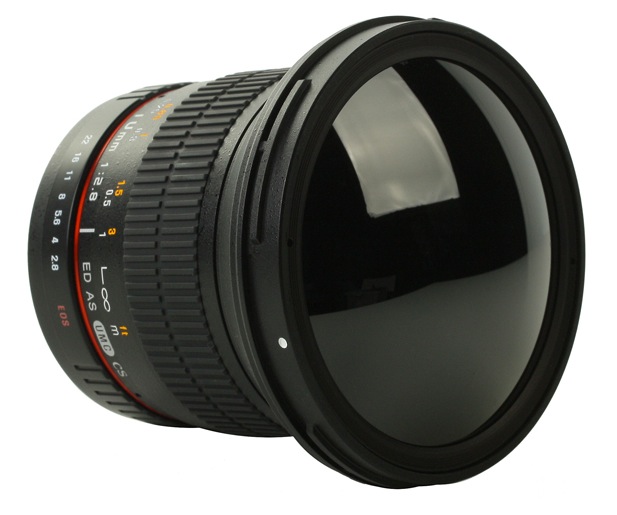 The new Samyang lens should be available by year’s end.  Check availability here at B&H Photo.

More details in the press release below. END_OF_DOCUMENT_TOKEN_TO_BE_REPLACED 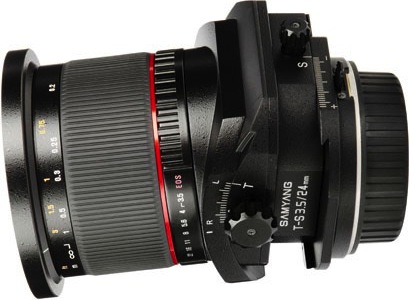 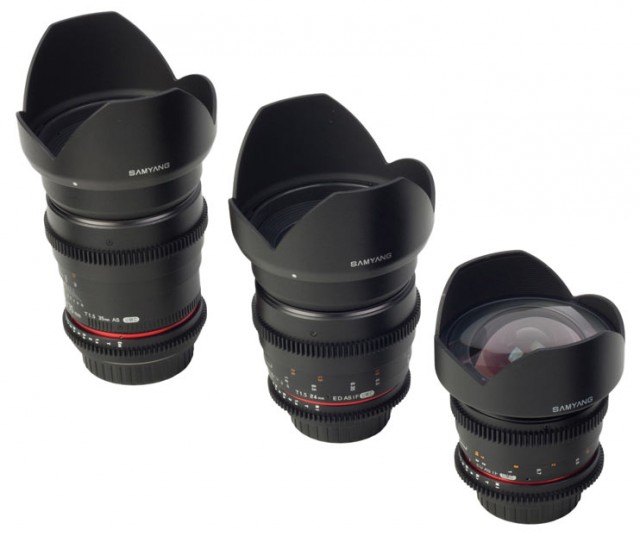 These new cine lenses accompany the existing Samyang 8mm T3.8 Fisheye cine lens and feature “follow-focus gearing on focus and decoupled aperture. Such alterations allow the user to smoothly and quietly change focus and aperture / depth of field whist filming. Another feature is the visibility of the aperture and focus scale on the side of the lens.”

The new lenses should be available in August/September 2012.