However, I haven’t seen anyone point a link to a system in the $2000 to $3000 range that matches the new Mac Pro. So, let’s look at a big Windows workstation provider for creative pros and see how Apple’s Mac Pro matches up against a modern HP Z-series workstation. END_OF_DOCUMENT_TOKEN_TO_BE_REPLACED 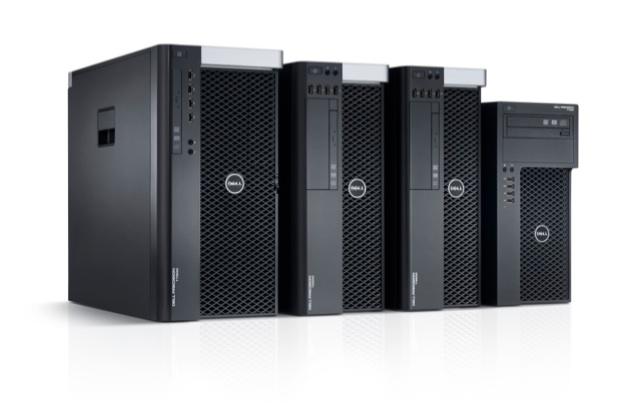