NAB 2011 takes place in Las Vegas from April 9-14 this year.  If you are familiar with the NAB Show, it serves as the cornerstone trade show for the National Association of Broadcasters and, in recent years, has featured new product announcements that are very relevant to the growing HDSLR user base.

Of course this is not an exhaustive list.  You can find a full list of NAB 2011 exhibitors here. 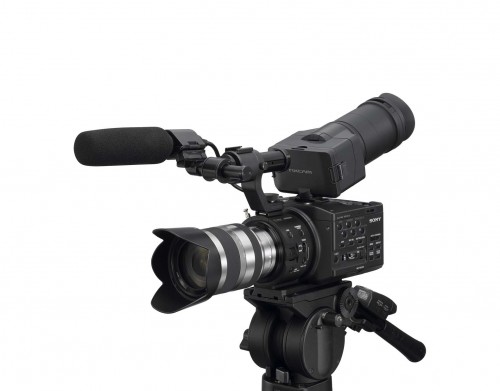 Expect to see lots of updates from manufacturers as NAB 2011 approaches, including major product announcements from Canon, product updates from iKAN, and more.  Additionally, Sony has a press conference scheduled for Sunday, April 10 @ 2:30pm PT – so we could see more of Sony’s Super35 format cinema cameras or perhaps a more pro-level NEX camcorder.  (Update: we got the pro-grade NEX sooner than expected.  See the link below.) I’ll be following all the news closely and working hard to get eyes and hands on the new gear at the trade show, so stay tuned.

This page will be ground zero for all the news stories attached to NAB 2011, so feel free to bookmark it and come back for the latest updates.