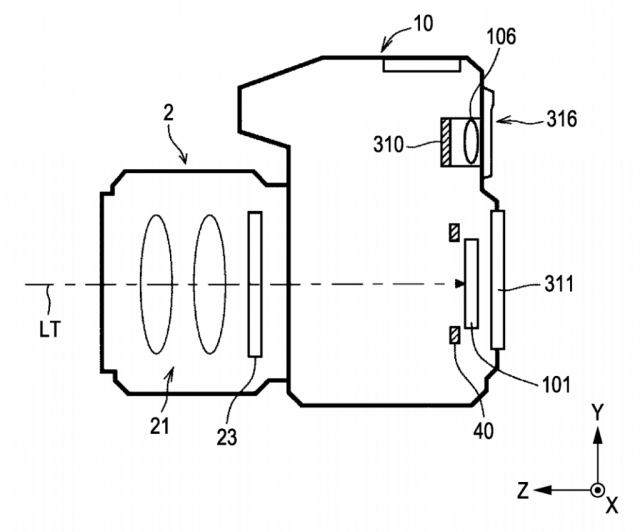 The rumors have been out there for a while – Sony is done with the Translucent Mirror Technology and going full mirrorless in its Alpha A-mount cameras. As impressive as the Sony A77 and A99 have been, they may very well be a dying breed in the Sony Alpha lineup. A recently published patent application seems to offer solid support for these rumors as well.

By removing the mirror from the DSLR-style body, Sony will be freed up to do a lot more (or less) with the form factor of its Alpha A-mount cameras. All autofocus appears that it will be handled on the main sensor.

This means Sony will effectively have two mirrorless systems – just using different mounts. The old Minolta mount carried over from the purchase of Konica Minolta’s camera operations, and the new NEX mount that was built in-house by Sony.

Sony is rumored to announce both full frame and APS-C format A-mount cameras with this new mirrorless design in early 2014 – perhaps at CES 2014.