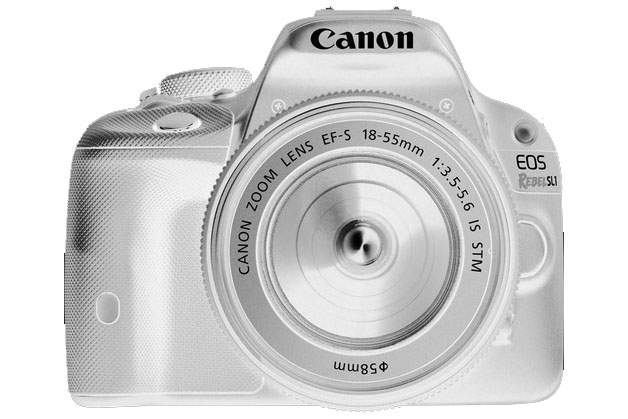 Camera manufacturers seem to have caught on that the rumor mill can build buzz for new products prior to their launch. Recall the recent Nikon Pure Photography teasers leading up to the launch of the Nikon Df. With that in mind, Canon’s Korean website is teasing a new DSLR that is currently covered in white fabric. Some speculation suggests that is a Canon Rebel SL1 under the fabric.

I’m open to speculation about what that message could mean. If it’s a white colored version of a current DSLR, then I guess I’m in for a major let down.