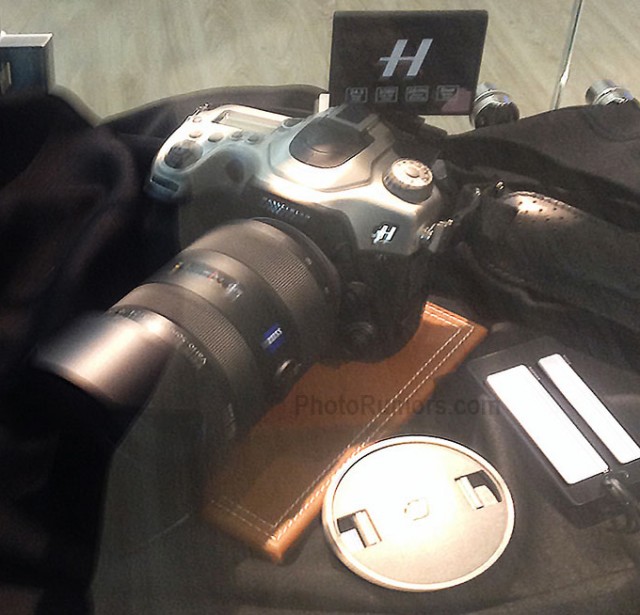 A newly-leaked spy shot of a Hasselblad SLR looks to be yet another Sony camera with a fancy facelift. However, this time, the camera looks like an Alpha A-mount camera.

The tipster sending in the photo told Photo Rumors that it is the upcoming Hasselblad Solar. The problem with that tip, though, is that the Hasselblad Solar was supposed to be a dolled-up version of the Sony A7. 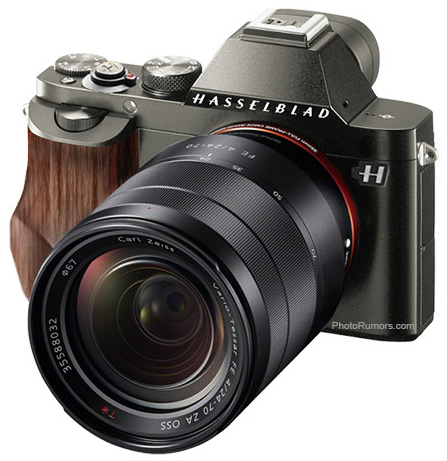 I was hoping that these shenanigans would be thinning out with yesterday’s announcement of the new H5D-50c medium format camera from Hasselblad.