Cats simply rule the Internet. It’s a sad state of affairs; however, footage like the POV footage from a camera mounted to a cat’s collar is part of the reason why.

If you need more cat camera, here’s a longer version of the video.

And, yes, you can actually buy a cat camera. 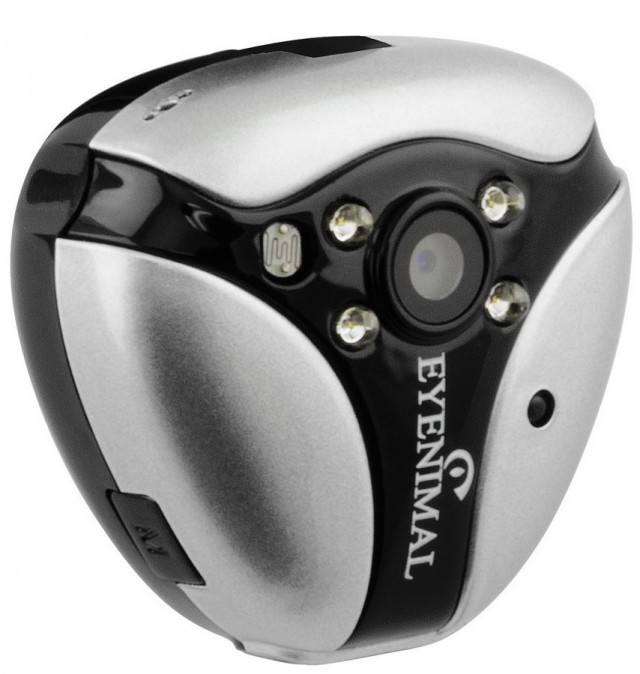 While this cat got into quite the fisticuff match with the neighbor cat, reading the reviews on Amazon suggests that not all cats will be able to handle the pressure of working as a POV camera cat. 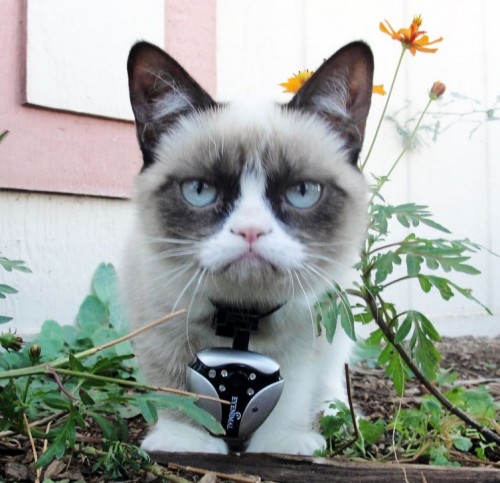 One such example comes from Amazon user br16 below:

I wanted so badly for this to work, the camera seems good quality and the concept is awesome. Unfortunately, one of my cats was convinced I was trying to kill him while trying to fit this on his collar. The other patiently let me put it on her, and then crab walked quickly down the hallway, leapt sideways a few times, and then hid in a corner and refused to move. I think this would work better with a dog… Oh well, at least I got a couple of Blair Witch style videos out of it. –via Amazon

While the night vision option is a neat feature, it’s clear that we need to figure out some kind of stabilization mechanism for the cat camera. Having the camera dangle from the collar is causing us to lose a lot of the action. I’m keeping my fingers crossed that GoPro will introduce a new cat mount next week at NAB 2014.