The message is clear. Sony is not messing around.

Sony just released a pair of impressive cameras geared toward consumers and enthusiasts with the RX100 IV and the RX10 II. Rounding out the trio is something for the pro and serious amateur photographer – the Sony Alpha A7R II, which features a whopping 42.4MP back-illuminated full frame sensor. 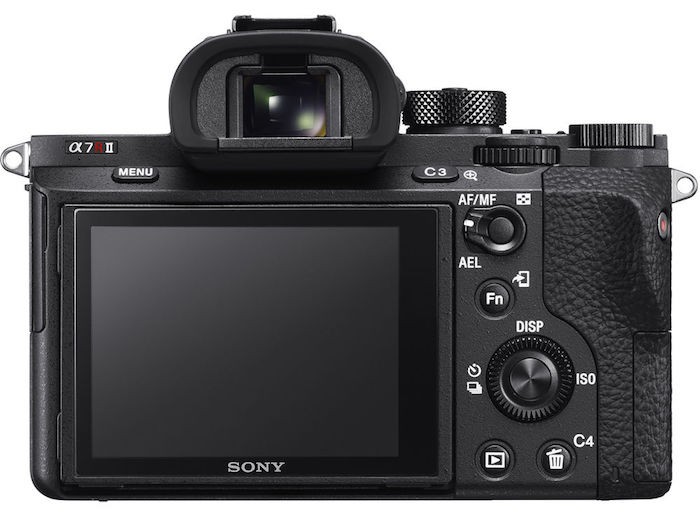 While upping the resolution considerably, the back-illuminated technology applied to the sensor should yield better low-light sensitivity and, as a result, cleaner images in higher ISO settings up the max ISO 102,400. 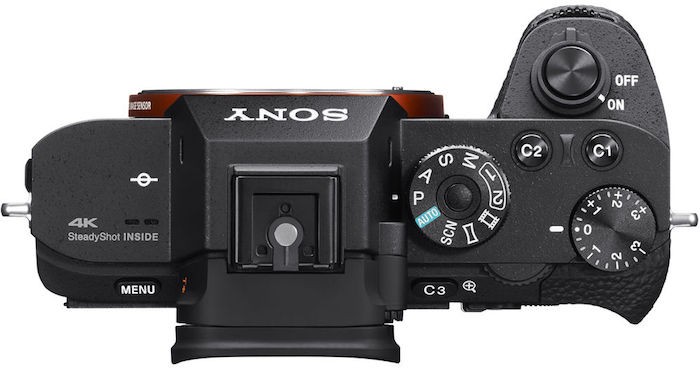 The A7R II also features the impressive 5-axis in-body image stabilization to which we were introduced on the 24MP Sony A7 II late last year. The AF system gets another solid upgrade with 399 phase-detection AF points on the image sensor, which Sony says yields up to 40% faster AF speed. 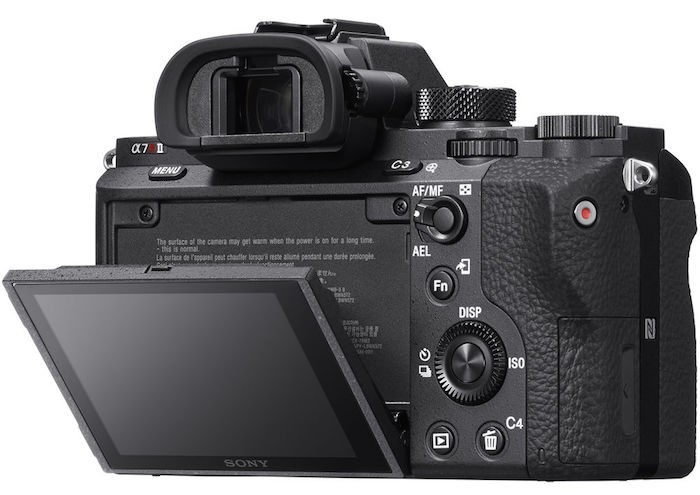 The video features get an upgrade as well, providing up to 4K resolution, including Super 35mm crop mode without pixel binning, as well as full frame mode (with pixel binning). Video files are captured using the familiar Sony XAVC-S codec at 100Mbps in 4K and 50Mbps in 1080p. Additionally, 720p at 120fps is supported along with Picture Profile and S-Log2/S-Gamut.

The viewfinder has a large 0.78x magnification and is an updated 2.36M-dot XGA OLED EVF. The A7R II also includes built-in Wi-Fi and NFC connectivity. 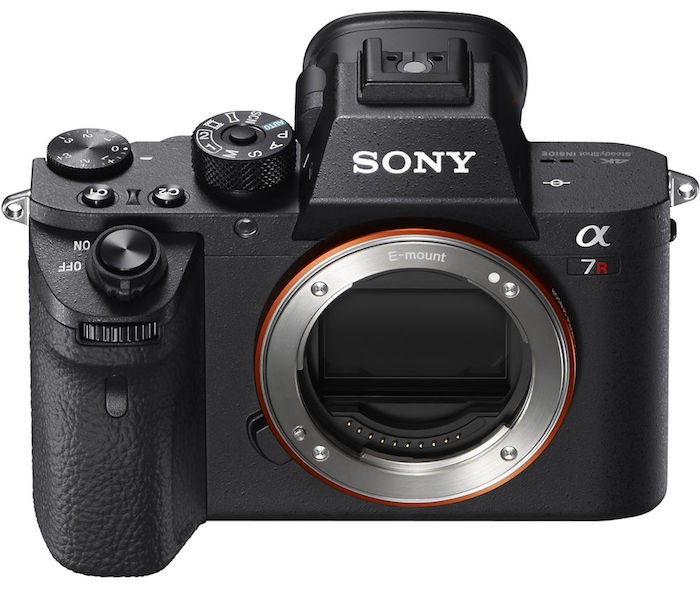 The new full frame shooter retails for $3200 and should ship in August with pre-orders starting June 17. Check it out here at B&H Photo.