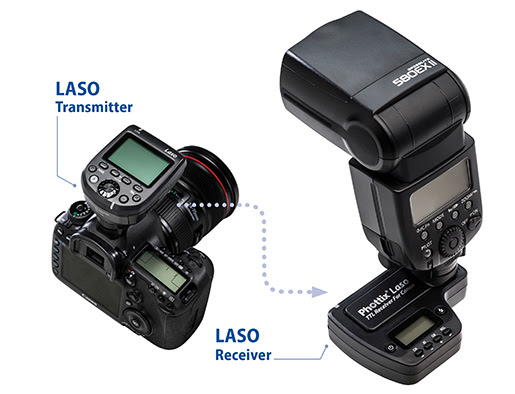 While that’s nothing new for a third-party transmitter, the receiver unit is a no-brainer for someone who has a bag full of 580EX Speedlites and is starting to integrate 600EX RT units into their kit. Just add the receiver onto your 580EX, pair it with the Laso transmitter (or the Canon ST-E3-RT or 600EX RT) and you have a flash that works with the Canon RT system, which you can now mix with newer 600EX RT Speedlites.

Check out the video below for a demo.

It makes me wonder why Canon didn’t release this kind of accessory when it launched the RT system instead of waiting around for someone to reverse-engineer the system and show them up. Of course, that doesn’t really surprise me… 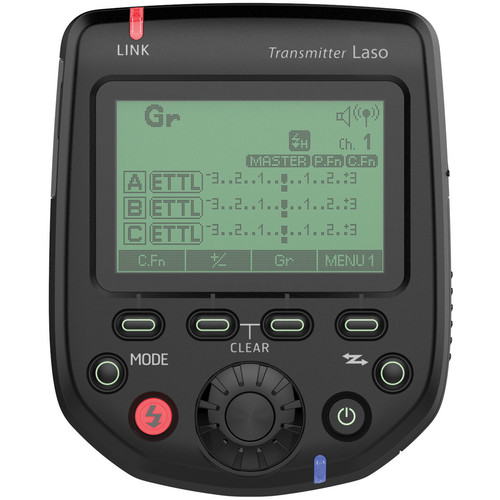 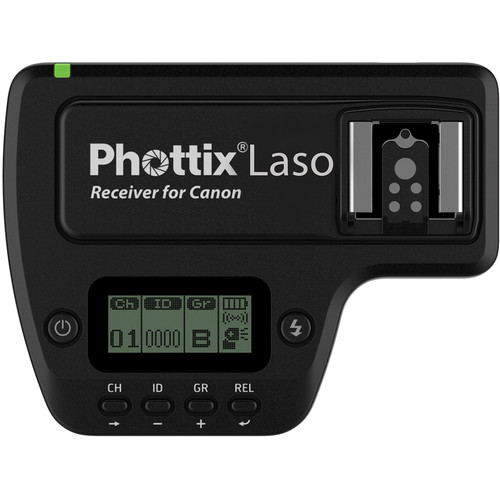