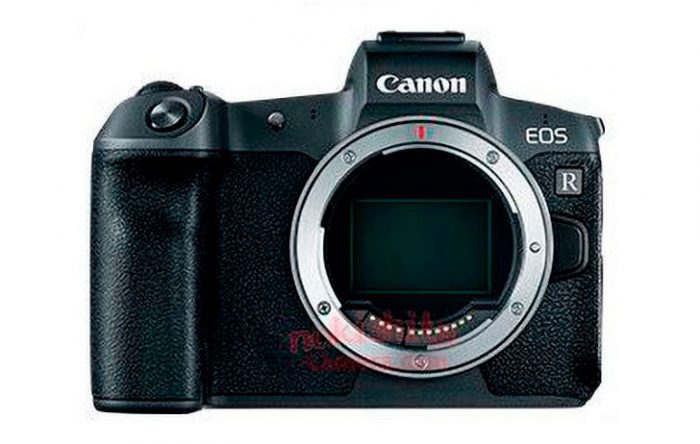 The Canon EOS R is the name of the upcoming full frame mirrorless camera that has been rumored for years. Now, it looks like official specs and images have leaked out at a number of sources online.

The Canon EOS R appears that it will use a new mount, the RF mount, and it will require an adapter in order to use EF lenses with it, which is contrary to previous rumors and speculation. Inside, the camera features a 30.3MP full frame CMOS sensor along with Canon’s famous Dual Pixel AF system. 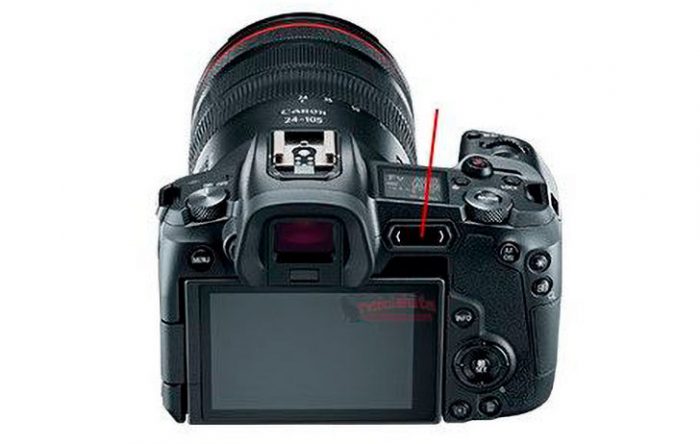 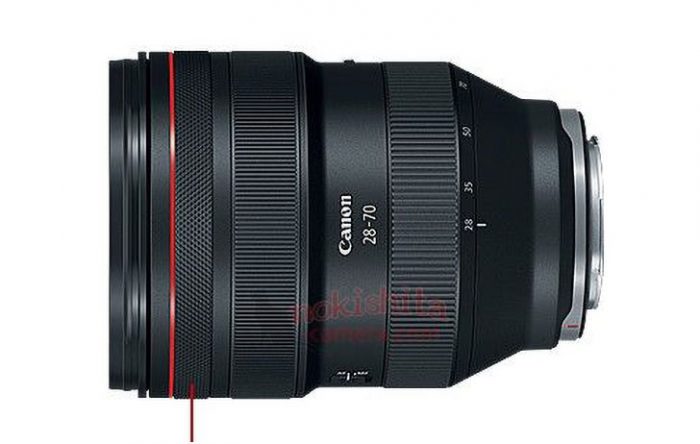 We’ll see a lot more of this new camera and system in a couple days. In the mean time, what do you think about the details that have been leaked so far?