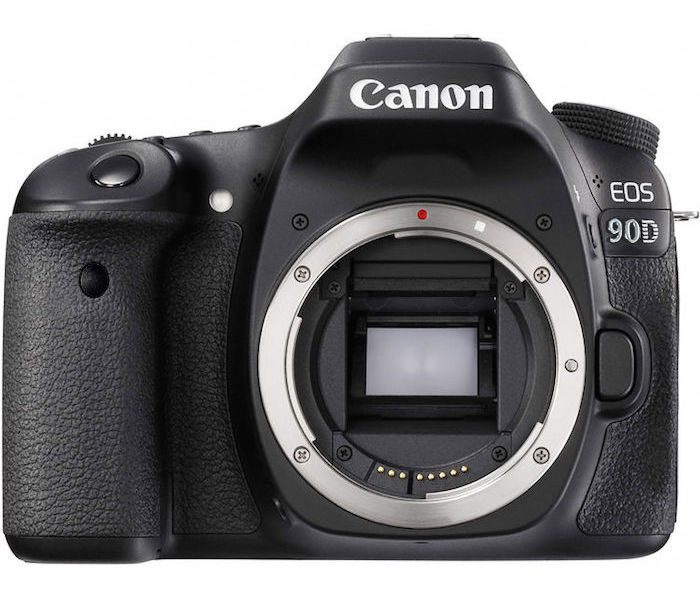 While the Canon 90D isn’t necessarily expected to arrive until August or September, that doesn’t stop the rumor mill from producing some specs around the mid-range DSLR successor to the Canon 80D.

These specs look like a solid upgrade to the Canon 80D; however, they remain an unsubstantiated rumor for now. Another interesting rumor is that this could be the last mid-range DSLR in Canon’s APS-C lineup before Canon fully commits to mirrorless. While I really do like so many things about the Canon EOS R, I don’t know that Canon is really ready to abandon the DSLR form-factor within the next refresh cycle.

Who’s ready for the end of DSLRs for everything be the higher-end models?