Producer, director and editor Heber Cannon of the CrossFit Media Team was kind enough to give us the rundown on the slow motion shoot with Chad Vaughn. Dig in for the full scoop from Heber below. END_OF_DOCUMENT_TOKEN_TO_BE_REPLACED 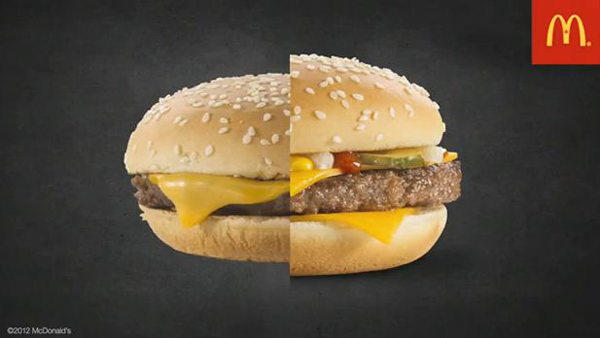 Do you ever see a McDonald’s ad and wonder what those big, thick burgers are made with . . . particularly given the flat burgers you get out of a McDonald’s to-go bag?

It has to be a different kind of meat, buns and toppings, right?

Actually, it’s all about the photography and prepping those same ingredients for the photo shoot. END_OF_DOCUMENT_TOKEN_TO_BE_REPLACED