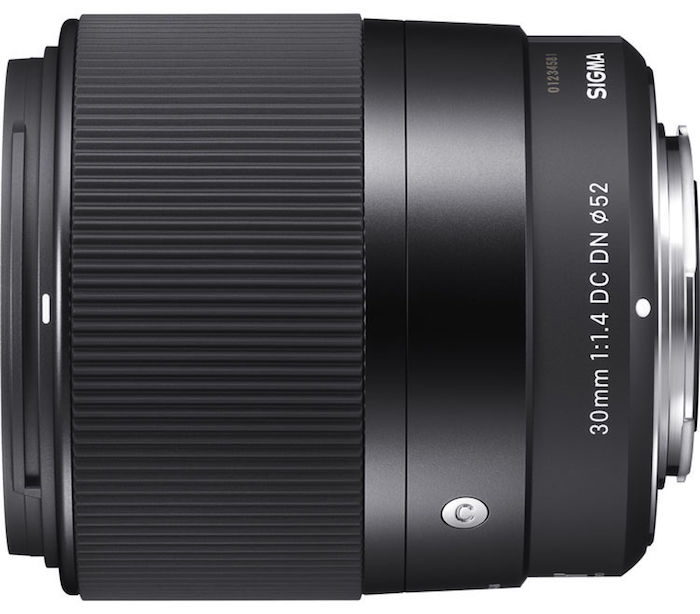 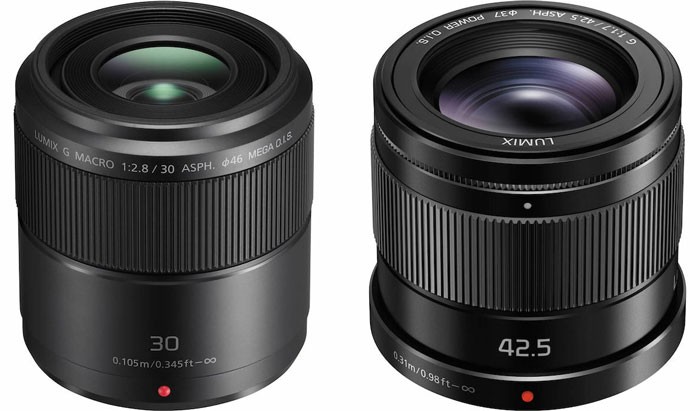 Panasonic has announced a pair of new Micro Four Thirds lenses – the 30mm f/2.8 ASPH. MACRO OIS lens and the 42.5mm f/1.7 ASPH. POWER OIS lens. Both lenses should be available in May 2015. END_OF_DOCUMENT_TOKEN_TO_BE_REPLACED 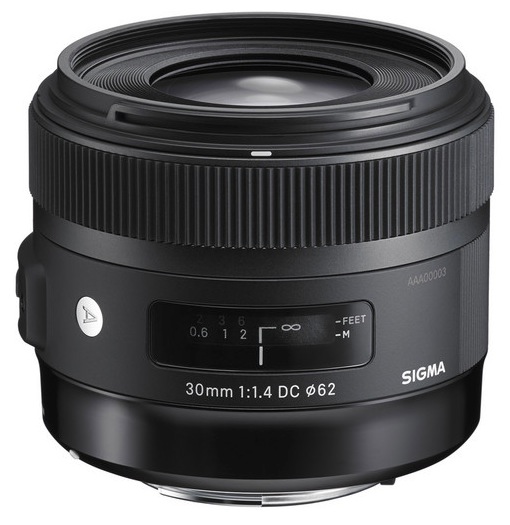 The new Sigma 30mm f/1.4 DC HSM is in stock and now shipping for Canon DSLRs at B&H Photo and Adorama. 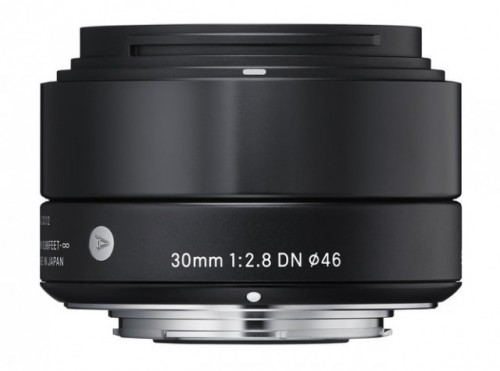 These new lenses are priced the same as their predecessors and should be solid additions to mirrorless kits – particularly the NEX versions due to the limited selection of available lenses thus far. I own the 30mm in the older version in NEX mount  and have been more than happy with the performance it delivered at the $199 price point.

You can order the new, improved versions from B&H at the below links. 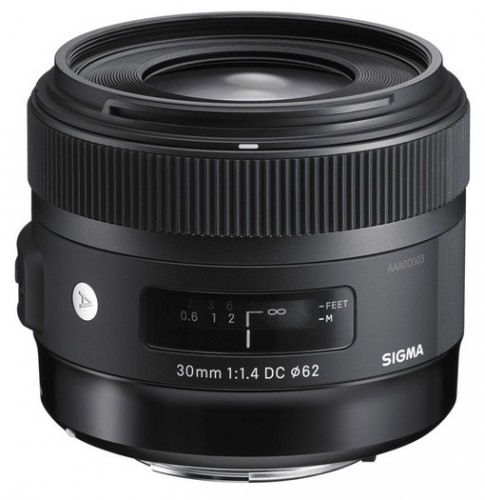 Sigma’s new 30mm F1.4 DC HSM lens will be available later this month for $499. The new lens is designed for APS-C sensor DSLRs and will be offered in Canon, Nikon and Sigma mounts. Check it out at B&H Photo at the following links. 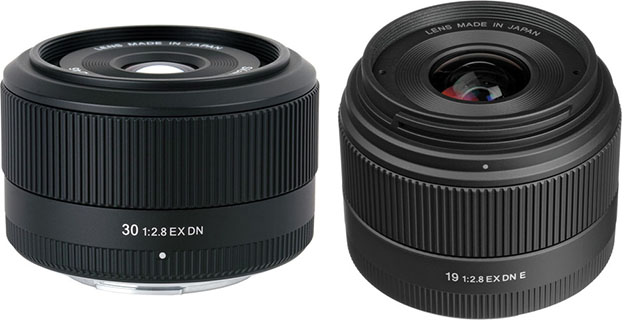 B&H has the Sigma 19mm and 30mm two lens kit for Sony NEX cameras back in stock at $199 for both lenses with free shipping in the US. Check it out here at B&H Photo. 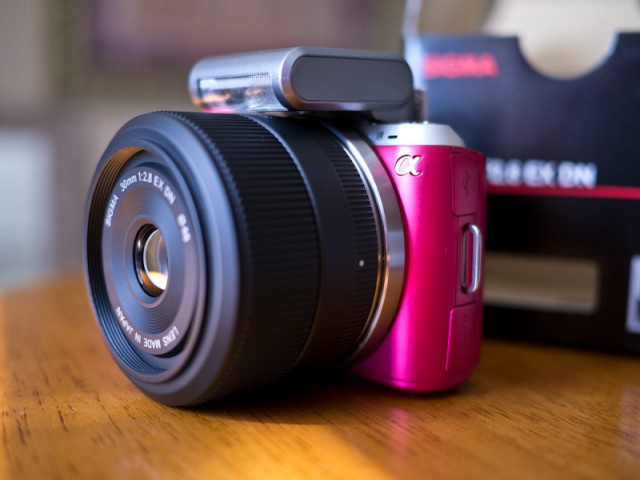 The Sigma 30mm f/2.8 EX DN is the closest thing to a “fast 50” that we can get right now for Sony’s NEX models in the native E-mount.  I’ve been playing with it for a couple of days and, in short, I think it’s a nice complement to the 18-55mm kit lens.  At $199, it’s certainly a lens that NEX owners should consider adding to their kit. END_OF_DOCUMENT_TOKEN_TO_BE_REPLACED 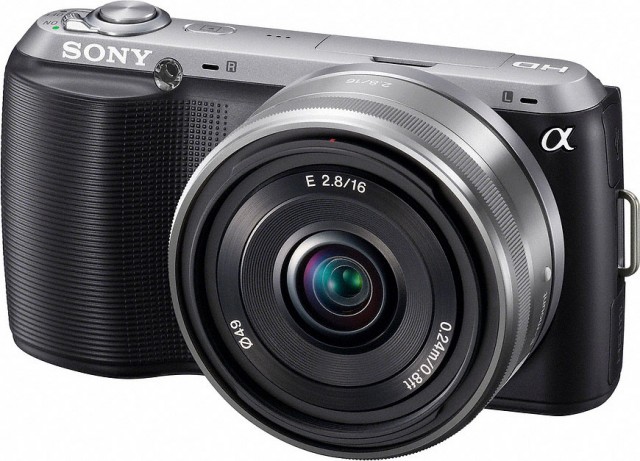 The Sony NEX-C3 is a follow-up to last year’s NEX-3 and NEX-5 cameras.  Based on the feature set and price point, the NEX-C3 appears to serve as more of a direct replacement for the NEX-3.

The NEX-C3 offers a 16.2MP APS-C sensor and captures 720p HD video.  The NEX-C3 covers a broad sensitivity range of ISO 200-128000 and is capable of capturing images at a frame rate of 5.5 frames per second. END_OF_DOCUMENT_TOKEN_TO_BE_REPLACED