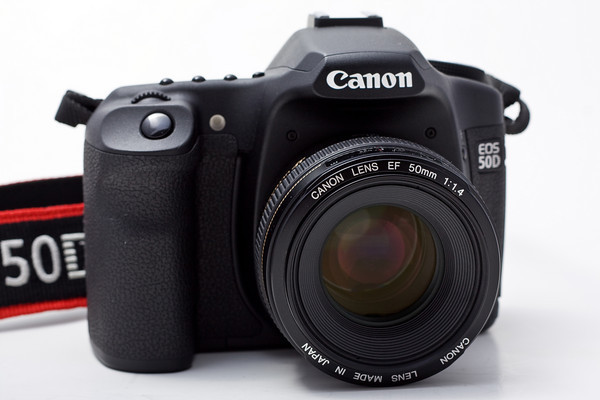 Just when we thought the Magic Lantern madness couldn’t get any crazier, they go and enable raw video capture on the 5-year-old Canon 50D. By taking advantage of the 50D’s ability to push out a video feed from the sensor for live view, the Magic Lantern crew dug further to apply what they’ve learned from recent 5D Mark III and 5D Mark II experiments to draw raw video out of the 50D. END_OF_DOCUMENT_TOKEN_TO_BE_REPLACED 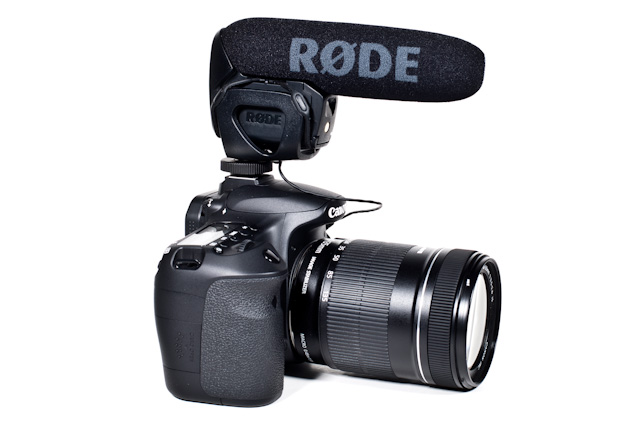 Recent rumors point to a Canon 70D arriving as early as next month. Previous rumors suggested a 24MP in the 70D, as well as the rumored 7D Mark II. END_OF_DOCUMENT_TOKEN_TO_BE_REPLACED

Below you will find this week’s firmware updates.  Hit the manufacturer website links for more details and download instructions for the firmware. END_OF_DOCUMENT_TOKEN_TO_BE_REPLACED 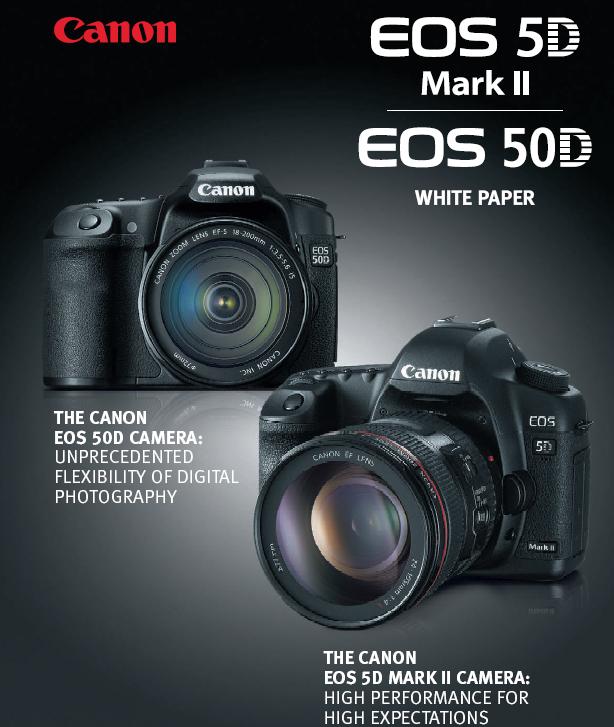 Canon has published a white paper for the 5D Mark II and 50D cameras.  (White Papers are comprehensive documents detailing system enhancements — and the technological developments behind them.)