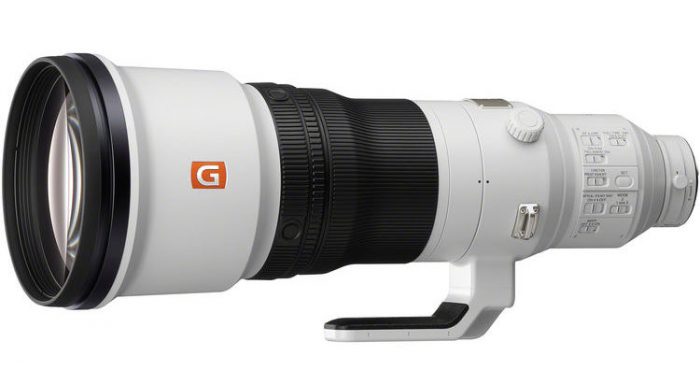 The new Sony A7R IV and the super-telephoto Sony FE 600mm f/4 GM OSS lens are in stock and now shipping from retailers.

Recall that the A7R IV is a 61MP full-frame mirrorless camera with an impressive feature set. Check it out here at B&H Photo.

Additionally, the Sony FE 600mm f/4 GM OSS lens was announced back in June and is available now. Check it out here at B&H Photo.

After a rather odd prototype leak of one of the lenses, Sony has officially unveiled a pair of super-telephoto lenses in the FE 600mm f/4 GM OSS lens and the FE 200-600mm f/5.6-6.3 G OSS lens. END_OF_DOCUMENT_TOKEN_TO_BE_REPLACED 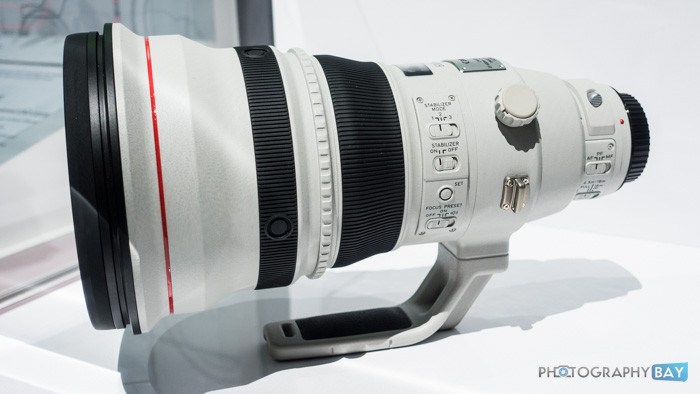 Canon showed off the EF 600mm f/4L DO BR lens today at the Canon Expo in New York. It is substantially shorter than the current EF 600mm f/4L IS II USM lens thanks to the diffractive optics inside. END_OF_DOCUMENT_TOKEN_TO_BE_REPLACED 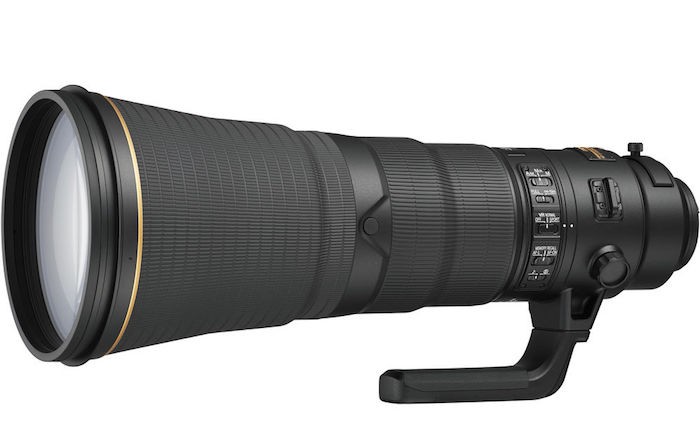 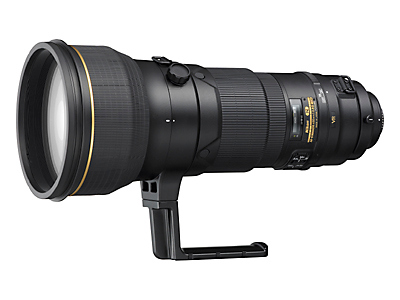 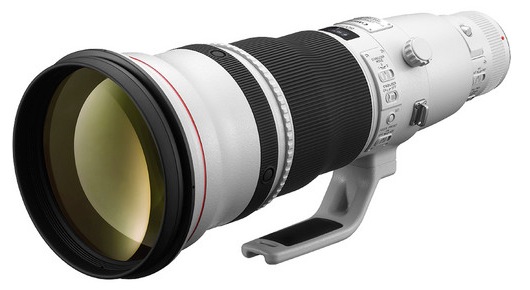 B&H has the new Canon 600mm f/4L IS II USM lens in stock and now shipping. Check it out here at B&H Photo.

More details in the press release below. END_OF_DOCUMENT_TOKEN_TO_BE_REPLACED