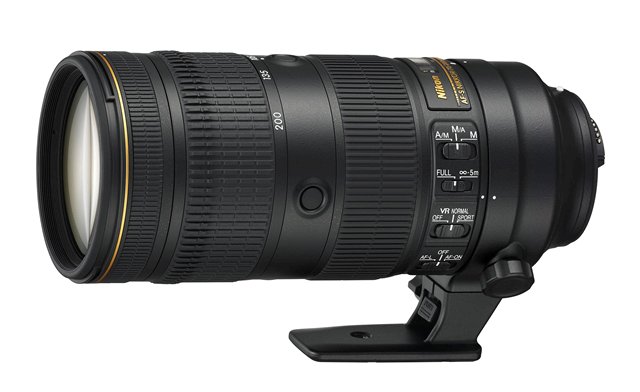 At PhotoPlus this week, Nikon announced a pair of new professional FX-format lenses:

The new 70-200mm f/2.8E FL ED VR lens features an updated optical formula and serves as the successor to the AF-S 70-200mm f/2.8G ED VR II lens. The magnesium alloy lens barrel is weather sealed and is lighter than its predecessor. END_OF_DOCUMENT_TOKEN_TO_BE_REPLACED 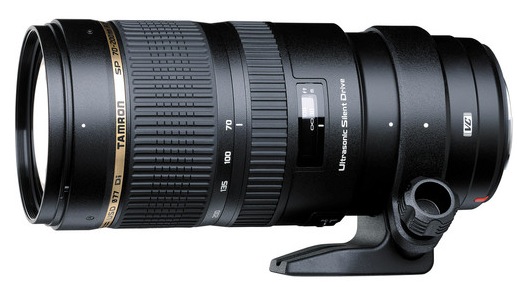 Tamron’s new 70-200mm f/2.8 stabilized lens is now in stock for Canon DSLRs here at B&H Photo. Other mount options for Nikon and Sony are not yet it stock, but you can check availability on them here at B&H Photo. 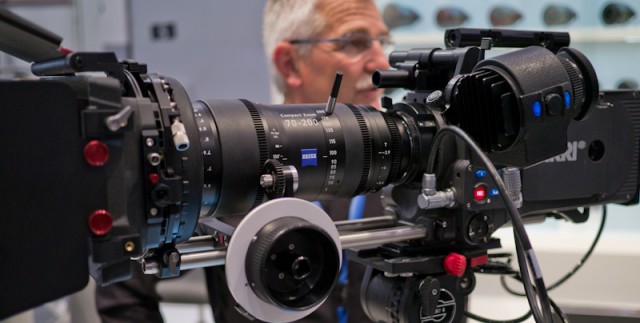 Zeiss unveiled a new 70-200mm CZ.2 70-200/T2.9 cinema zoom lens at NAB 2012.  The new lens features an 18-blade aperture for a round iris and is available in PL, EF, F, MFT and E mounts via Zeiss’ interchangeable mounting solutions.   END_OF_DOCUMENT_TOKEN_TO_BE_REPLACED

The Hydrophobia 70-200 is one of the items that Photography Bay readers can purchase and qualify for a free bag from Think Tank Photo.  Essentially, spend $50 or more on gear from Think Tank Photo, and during checkout, their system will automatically let you select a free camera bag (e.g., Lens Changer 50) along with your order.  Go to Think Tank Photo using this link and follow the on-screen instructions to get a free bag.

Full details are in the press release below. END_OF_DOCUMENT_TOKEN_TO_BE_REPLACED

Tamron has added Pentax and Sony to the stable of compatible DSLRs for its 70-200mm f/2.8 lens.  The lens will be available later this month in Japan initially.  The lens carries a street price of about $700 for the existing Canon and Nikon mounts.